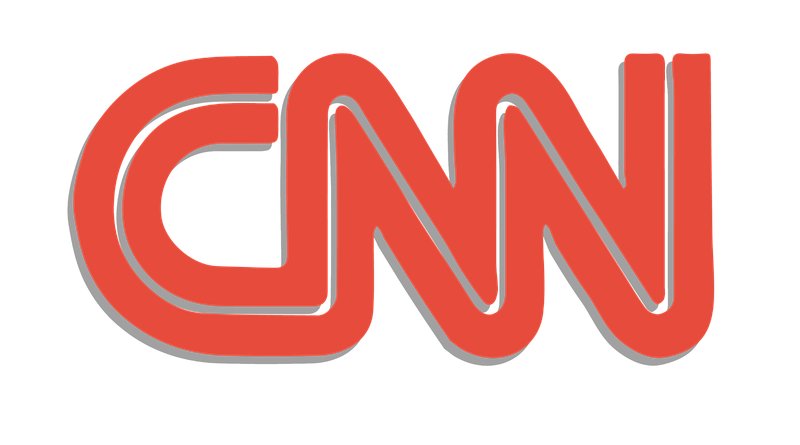 CNN and the New Yorker need to let Jeffrey Toobin go. They should not have perverts on their payroll.

Both of these media outlets have been highly critical of sexual offenses committed by priests—this is especially true of CNN—so they should now invoke the “zero tolerance” stance adopted by the Catholic Church. If a priest had done what Toobin has done, he would be removed. It is time CNN and the New Yorker were held to the same standard. Toobin should be terminated.

Toobin is no stranger to sexual escapades.

In January 2000, he was interviewed about his new book, A Vast Conspiracy, the Real Story of the Sex Scandal that Nearly Brought Down a President. The book was about a young White House intern, Monica Lewinsky, performing oral sex on President Bill Clinton in the White House. The man who interviewed him was Charlie Rose. He would later be let go from CBS for, among other things, exposing himself to several women.

The first words out of Toobin’s mouth now look revealing. “I’m indecently proud of this book” (my italic.) It takes a special kind of author to characterize his work that way.

With the benefit of hindsight, it makes perfect sense that Toobin was sympathetic to Clinton’s ordeal. According to Toobin, the politicians who weighed into this matter were “really fighting about values and different conceptions of what’s morality and what’s tolerable.” Different strokes for different folks?

Indeed, he raised questions about the propriety of the government weighing in on what he said were “private” acts. That is why he was so impressed when Clinton said that what he did with Monica—in a hallway off the Oval office—was “no body’s business but ours.”

For Toobin, what Clinton did was no big deal. He told Rose, “a lot of middle-age men have affairs at the office. I mean, he’s not the only one.” Seeking to give the president a break, he said, “they went into this crazy hallway, which was the only place that they couldn’t be seen by others. You know, he had an affair ’cause people have affairs. I mean, I don’t really think it’s any more profound than that.”

Toobin’s moral compass explains why he impregnated the daughter of CBS News analyst Jeff Greenfield while he was married. Casey Greenfield gave birth in 2009, but Toobin refused to put his name on the infant’s birth certificate, refused a paternity test, and refused to pay child support. He ultimately gave in on all three matters; the baby is his. He was sued about balking on child support, yielding only after a Manhattan Family Court judge ordered him to do so.

When it comes to conservatives whom Toobin loathes, he has a different perspective.

For example, when unfounded accusations of sexual misconduct were made by Christine Blasey Ford against Brett Kavanaugh, Toobin was quick to condemn the Supreme Court nominee. “If you sexually assault someone in high school,” he said, “your life should be ruined.”

What about sexual offenses committed by adult men? Should their lives be ruined?

It will be interesting to see how CNN plays this issue. One of its stars, Chris Cuomo, is already on record saying it is just too bad if a young girl sees a boy exposing himself in a locker room. In 2017, he was asked about a male who thinks he is a girl using the girl’s bathroom. What if a 12-year-old girl, a Twitter user said, “doesn’t want to see a penis in the locker room?” Tough luck for her, Cuomo said. That was her “problem.” The real issue, he said, was “her overprotective and intolerant dad.”

Lousy ratings is not CNN’s biggest problem these days. The moral character of its prime-time employees is.