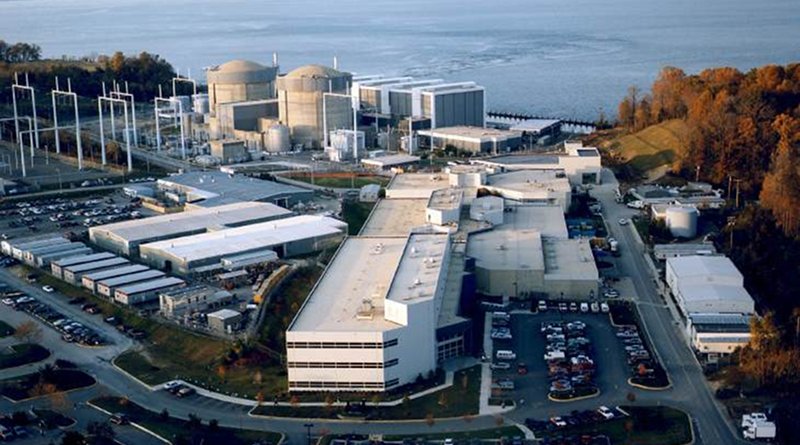 France’s EDF said Wednesday it will exercise an option to sell its 49.99% stake in Constellation Energy Nuclear Group (CENG), its joint venture with US utility Exelon. CENG owns five nuclear power reactors at three sites in the USA.

In July 2013, EDF and Exelon agreed to transfer the operating licences of the reactors owned by CENG to Exelon. Under the terms of the agreement – announced on 1 April 2014 – Exelon paid EDF USD400 million in dividends and EDF had a put option to sell its CENG shares to Exelon between 2016 and 2022. EDF has today notified Exelon of the exercise of that option.

“The transaction price will follow from the determination of the fair market value of CENG shares pursuant to the contractual provisions of the put option agreement,” EDF said, noting that closing of the transaction is conditional upon regulatory approvals. The disposal of CENG shares is part of the disposal plan of non-core assets announced by EDF Group, it added.

EDF and Constellation created the 50-50 joint venture Unistar Nuclear Energy in July 2007 with the aim to build and operate a fleet of standardised EPRs in North America. Areva had been working with Bechtel to complete the detailed design of the US version of the EPR and Alstom had been lined up to provide steam turbines. Unistar was to own the site for Calvert Cliffs 3 as well as a potential fourth reactor and other plots at the Nine Mile Point and R E Ginna plants.

In December 2008, EDF reached a “definitive investment agreement” with US utility Constellation Energy to acquire half of its nuclear generation and operation business for USD4.5 billion. In October 2010, EDF agreed to acquire Constellation’s 50% stake in the venture. In February 2015, Areva suspended the EPR Design Certification Application Review process at the US Nuclear Regulatory Commission. Exelon and Constellation Energy announced a USD7.9 billion merger in April 2011. Since the merger in February 2012, Constellation’s stake in CENG has been held by Exelon.

Home » EDF Plans To Sell Stake In US Joint Venture