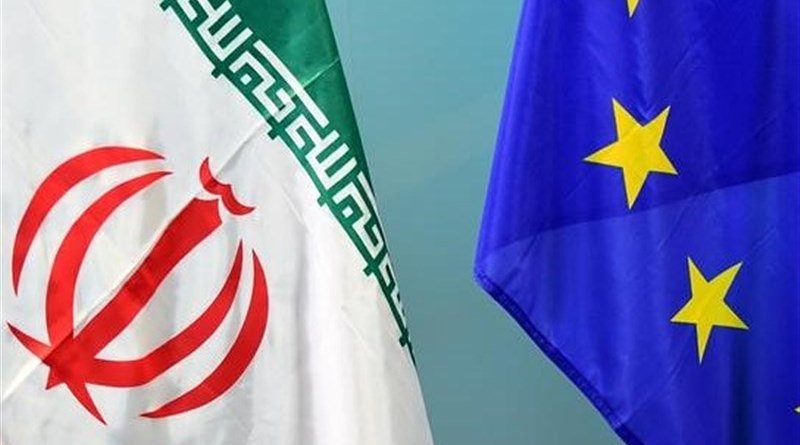 Iran’s foreign ministry spokesman called on France, Germany, Britain to, instead of playing a blame game against Tehran, fully implement their commitments under the 2015 nuclear deal.

France, Germany, and Britain are expected to stop their political blame game against Iran in line with their obligations under the Joint Comprehensive Plan of Action (JCPOA), Saeed Khatibzadeh said in a statement on Friday.

He added that the three European countries must instead return to the full implementation of the multilateral accord.

“The Islamic Republic of Iran’s peaceful nuclear activities are fully in accordance with international law, and (the nuclear program) is totally lawful and legitimate,” he said.

Stressing that Tehran has so far rowed back on its nuclear commitments in compliance with Articles 26 and 36 of the JCPOA, Khatibzadeh said that Iran scaled back its commitments after the US withdrew from the JCPOA and reinstated the anti-Iran sanctions and Europe failed to honor its obligations.

The official expressed the Islamic Republic’s readiness to reverse the suspension of its commitments under the multilateral nuclear deal if other parties return to the accord and abide by their own obligations.

The remarks came after France, Germany, Britain in a joint statement on Thursday urged Iran to return to its commitments under the JCPOA.

The Comprehensive Plan of Action (JCPOA) was signed in 2015 between Iran and six world states — namely the US, Germany, France, Britain, Russia and China — and was ratified in the form of Resolution 2231.

However, the US under President Donald Trump unilaterally pulled out of the JCPOA in May 2018 and reinstated the sanctions that had been lifted by the deal.

As the remaining European parties failed to fulfill their end of the bargain and compensate for Washington’s absence, Iran moved in May 2019 to scale back its JCPOA commitments.