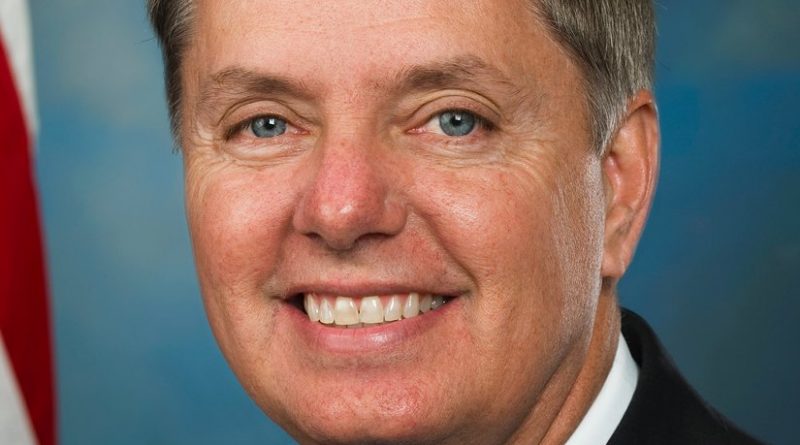 U.S. Senator Lindsey Graham of South Carolina, an advocate for a robust American military presence overseas, dropped out of the 2016 Republican presidential contest Monday, acknowledging that he was winning little political support.

The 60-year-old Graham has often dominated the undercard of low-polling Republican candidates in debates that preceded five debates of higher-ranking contenders watched by millions of U.S. voters in recent months. But the quick-witted Graham has not won enough support in national surveys of Republican voters to make it to the main debates.

Graham, in leaving the race, told CNN that he believes “the nominee of our party is going to adopt my plan when it comes to articulate how to destroy” Islamic State militants. He has advocated the use of U.S. ground troops in the Middle East to fight Islamic State forces, a stance favored by some other Republican contenders, but rejected by President Barack Obama and the Democratic presidential frontrunner, former Secretary of State Hillary Clinton.

The Republican presidential contest is being dominated by a political novice, billionaire real estate mogul Donald Trump, with Senator Ted Cruz of Texas and Florida Senator Marco Rubio his closest challengers in a field left with 13 candidates after Graham’s withdrawal.

The winner will replace Obama as he leaves the White House in January 2017.