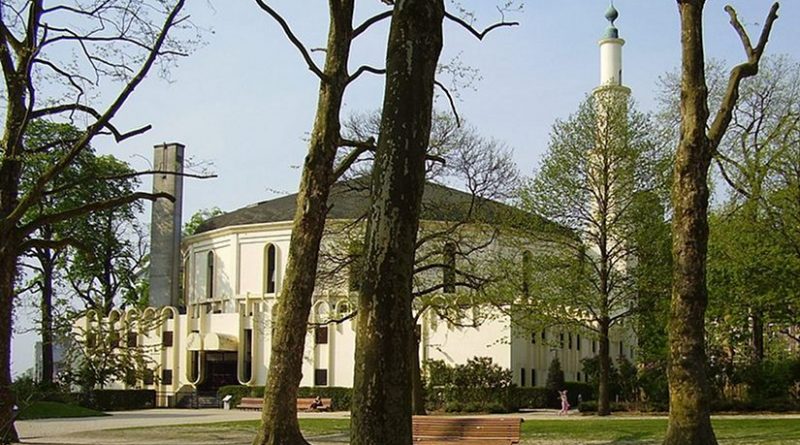 What do the terrorist attacks in Paris have in common with almost all the other attacks in Europe in the past decade? Molenbeek . This small district in Belgium has gained notoriety as being the hometown for most of Europe’s terrorists.

What is it about Molenbeek that has made it Europe’s production factory for havoc?

In the past couple of decades, Molenbeek’s immigrant population has exponentially increased. The preponderance of these immigrants originated mainly from Muslim countries . The lack of a proper mechanism to integrate these migrants into European society, which was alien to many of them, was a major oversight by Belgian officials.

Nevertheless, the majority of these immigrants acclimated to their new society and laws. But a small portion felt they were outliers in Belgian society. Without properly being integrated into their communities, they sensed a void in their identity. This sentiment was further propagated by their perceived belief that they were rejected by Belgian society due to their faith. The combination of a perceived societal discrimination and the lack of a systematic integration process brewed the perfect stew for radicalization.

Molenbeek’s culturally insulated youth were looking for an outlet. The mosques with a Salafist-orientation took these hopeless and lost youth into their fold and brainwashed them under their extreme interpretation of Islam.

It all begins with the Great Mosque of Brussels, which was financed by the Muslim World League (MWL) . The MWL is an organization that is almost entirely funded by Saudi Arabia. The mosque was built in the 1960s when the Belgians needed access to cheap oil. In exchange for cheap oil, the Saudis were granted a 99-year lease to the Oriental Pavilion. The Saudis used the area to build a mosque to help accommodate the newly arriving African and Turkish Muslims. The Saudis were also allowed to train the imams along Salafist lines. The mosque became a center for permeating Salafist ideology, which helped brainwash the disenfranchised youth in Molenbeek. This is evident by Belgium having the highest number of residents per capita going to fight for ISIS .

Furthermore, what has helped fuel the Salafist popularity in the last decade is the European intervention in Afghanistan, Iraq, Libya, and now Syria. The Salafist recruiters and preachers are able to use the failures in these interventions to further their propaganda in brainwashing these desperate souls to blindly follow their cause.

Molenbeek epitomizes, albeit an extreme case, the dire consequences when a society fails to properly integrate and assimilate all its members. As the world begins to take the battle against ISIS to a new level, it should not neglect the sources that help cultivate the jihadist ideology that the group adheres to; Salafism and its propagation by Saudi Arabia.

About the author:
Luis Durani is currently employed in the oil and gas industry. He previously worked in the nuclear energy industry. He has a M.A. in international affairs with a focus on Chinese Foreign Policy and the South China Sea, MBA, M.S. in nuclear engineering, B.S. in mechanical engineer and B.A. in political science. He is also author of “Afghanistan: It’s No Nebraska – How to do Deal with a Tribal State.” Follow him for other articles on Instagram: @Luis_Durani

Source:
This article was published at Modern Diplomacy.