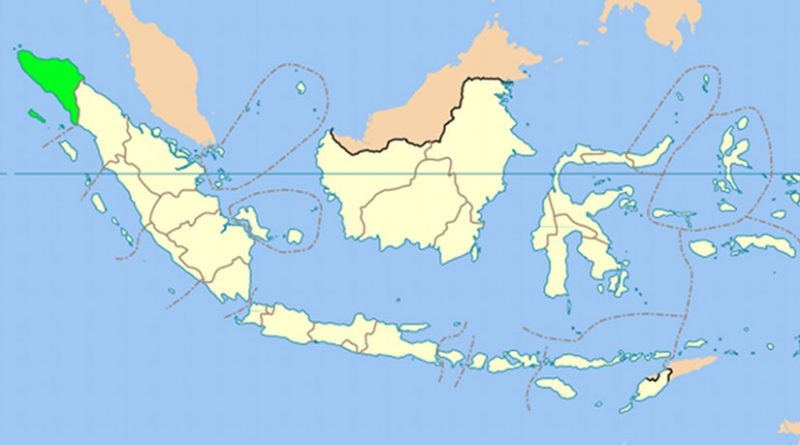 Seven transgender women were arrested and temporarily detained by Shariah police in Indonesia’s Banda Aceh for having “bad morals” after being accused by Muslim vigilantes of holding a beauty contest at a hotel.

The women, however, denied the accusation and said they were returning home from a birthday party.

Aceh follows a strict interpretation of Islamic law, which the LGBT community says subjects them to regular harassment and persecution, especially from vigilantes who patrol streets in the province trying to catch people committing “immoral acts.”

The drama unfolded on Dec. 16 when rumors circulated on social media that 55 transgender women were to take part in a beauty contest at a hotel. The rumor prompted the vigilantes to go to the hotel to disrupt the contest.

However, arriving at the hotel they found no transgender women there and left.

They later came across the seven transgender women at a food stall and called the Shariah police.

“We took them to our office for their own safety. They were released on Dec. 18 after going through some spiritual formation and signing a letter saying that they will uphold moral values,” said Marzuki, a Shariah police spokesman.

“Based on our investigation, they did not hold a beauty contest but a birthday party,” he told ucanews.com, adding that many transgender women went home after the party and some stopped off at food stalls.

He said that they violated a 2000 bylaw and could face up to three years in jail.

The bylaw stipulates that everyone is obliged to maintain and obey moral values.

“We released them because the penalty is light,” he said.

Riza, a program manager at True Sons of Aceh, a group helping marginalized communities, said it was probably the way they were dressed that angered people.

“Nearly everyone wore elegant dresses. Perhaps this is the reason why people thought it was a beauty contest,” said Riza who was invited to the party.

The Lesbian, Gay, Bisexual and Transgender (LGBT) community in the province has faced almost constant intimidation since Shariah law was implemented, Riza said.

“They are called to dress and have short hair like real men,” he said.

He was referring to the case of two young men who were each caned 83 times after vigilante’s burst in on them and accused them of having sex. Homosexuality is banned in Aceh under Shariah law introduced in 2002, but is not illegal in the rest of Indonesia.

“Despite Indonesian leaders’ frequent touting of the country’s diversity and pluralism, many minorities remain vulnerable to harassment, intimidation and violence,” Knight said.

“Last weekend’s detention of friends attending a birthday party is just the latest example of this. The government should condemn this vigilantism,” he added.