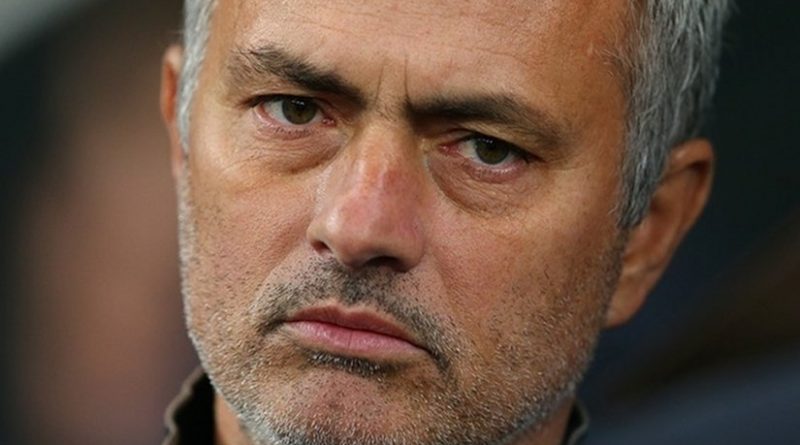 Manchester United has announced that it has sacked Portuguese manager Jose Mourinho ‘with immediate effect’ after two and a half years in charge with the club currently sitting in 6th place in the Premier League table.

United announced in an official statement on Tuesday: “The club would like to thank Jose for his work during his time at Manchester United and to wish him success in the future.

And the partying gift, not too shabby, Mourinho will get 30m euros for ending with contract with United.

“A new caretaker manager will be appointed until the end of the current season, while the club conducts a thorough recruitment process for a new, full-time manager.”

The start of the 2018/19 season has been rather rocky for United; The Red Devils are currently sixth in the league having amassed just 26 points from 17 matches, and having crashed out of the Carabao Cup to Championship side Derby in September.

Most recently, United lost 3-1 away to Liverpool on Sunday, that lackluster performance against one of the club’s biggest rivals at Anfield proved to be the final nail in the coffin for Mourinho.

United also face a tough draw in the last 16 of the UEFA Champions League against high-flying big spenders Paris Saint-Germain, who boast wonder kid Kylian Mbappe in their front line alongside Edinson Cavani and Neymar.

It is reported that former Man United captain and current club coach Michael Carrick will immediately take over training duties with a permanent, external appointment expected to take the reins until the end of the season.