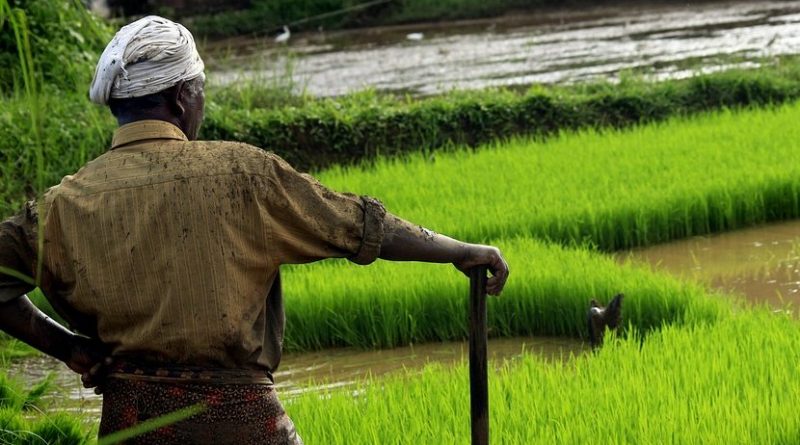 Responsible innovation that considers the wider impacts on society is key to smart farming, according to academics at the University of East Anglia (UEA).

Agriculture is undergoing a technology revolution supported by policy-makers around the world. While smart technologies will play an important role in achieving improved productivity and greater eco-efficiency, critics have suggested that consideration of the social impacts is being side-lined.

Each of the previous revolutions was radical at the time – the first representing a transition from hunting and gathering to settled agriculture, the second relating to the British Agricultural Revolution in the 18th century, and the third to post-war productivity increases associated with mechanisation and the Green Revolution in the developing world.

The current ‘agri-tech’ developments come at a time when the UK government has provided £90 million of public money to transform food production in order to be at the forefront of global advanced sustainable agriculture. Many other countries are also prioritising smart agri-tech.

This, combined with private investment from organisations including IBM, Barclays, and Microsoft, means that ‘Agriculture 4.0’ is underway, with technologies such as Artificial Intelligence (AI) and robotics increasingly being used in farming.

Dr Rose, a lecturer in human geography, said: “All of these emergent technologies have uses in farming and may provide many benefits. For example, robotics could plug potential lost labour post-Brexit in industries such as fruit picking, while robotics and AI could enable better chemical application, saving farmers money and protecting the environment. They could also attract new, younger farmers to an ageing industry.”

“In light of controversial agri-tech precedents, it is beyond doubt that smart farming is going to cause similar controversy. Robotics and AI could cause job losses or change the nature of farming in ways that are undesirable to some farmers. Others might be left behind by technological advancement, while wider society might not like how food is being produced,” said Dr Rose.

“We therefore encourage policy-makers, funders, technology companies and researchers to consider the views of both farming communities and wider society. We advocate that this new agricultural tech revolution, particularly the areas funded by public money, should be responsible, considering the winners, but particularly the potential losers of change.

Dr Rose added: “This means better ways, both formal and informal, to include farmers and the public in decision-making, as well as advisors and other key stakeholders sharing their views. Wider society should be able to change the direction of travel, and ask whether we want to go there. They should be able to question and contest whether benefits to productivity should supersede social, ethical, or environmental concerns, and be able to convince innovators to change design processes.

“Responsible innovation frameworks should be tested in practice to see if they can make tech more responsible. More responsible tech saves controversy, such as that surrounding genetic modification, ensures farmers and the public are behind it, and can help to deliver on the policy objectives.”