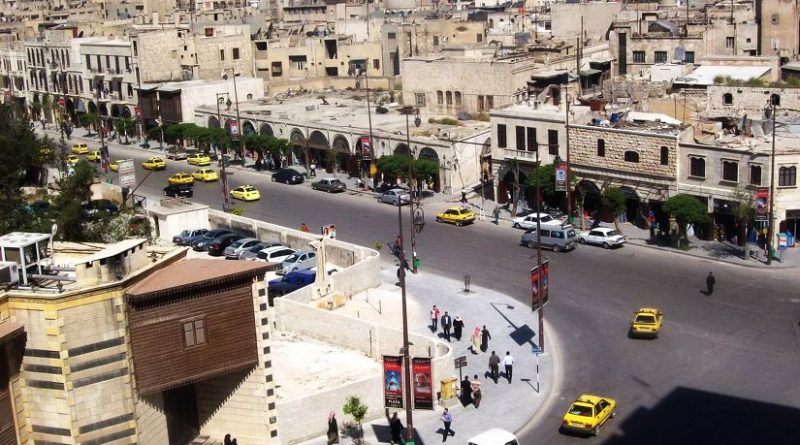 Church leaders, participating in the International Eucharistic Congress in Cebu, are lamenting the absence of Christians from the Middle East, who have been under threat by Islamic State militants.

“The Eucharist is supposed to be open to all,” said Archbishop Jose S. Palma of Cebu, congress president. “But there are Christians from the predominantly Muslim countries where it is not easy to celebrate the Mass. They also hunger for God.”

Worse, Archbishop Palma said Christians are being persecuted and even killed in those countries.

“The Lord knows the longings of people and the longing itself is meritorious. We express our solidarity with them through our prayers. May they fulfill their longing to be united with the Lord,” he said.

Palma made these remarks during a press conference at Cebu Doctors University where the International Eucharistic Congress Theological Symposium was being held in the run-up to the event.