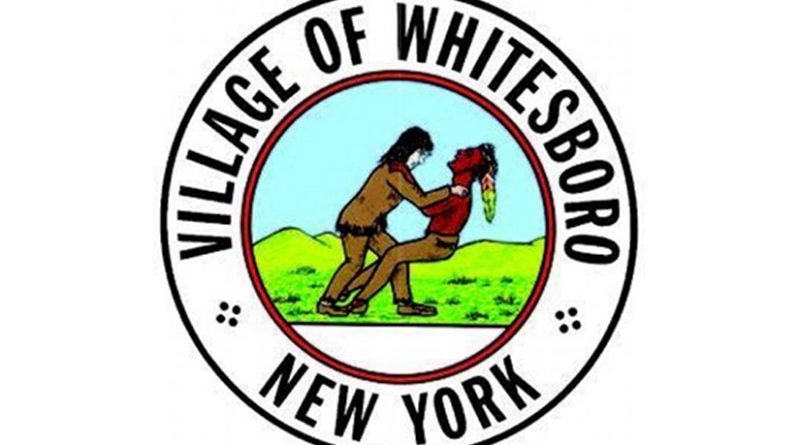 In an interfaith gesture, Christian-Hindu-Buddhist-Jewish-Baha’i-Native American leaders have urged Village of Whitesboro in Oneida County of upstate central New York to think of changing its controversial official seal as many considered it inappropriate and offensive.

The logo appears to represent a white man throttling a Native American man. Despite an online petition, residents recently voted to retain the image.

Karcher-Zed-Fisher-Beyer-Corbin-Melendez further said that we should be more sensitive to the feelings of others and urged Whitesboro Mayor Patrick OConnor and Village trustees to come up with a more acceptable Village seal depicting harmony.

Rajan Zed, who is President of Universal Society of Hinduism, noted that we all needed to work towards creating goodwill among all the sections of the society.