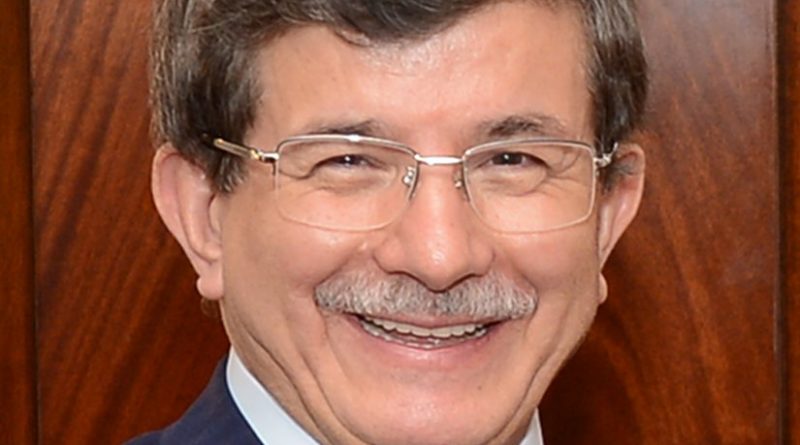 Ahmet Davutoğlu, Prime Minister of Turkey, called for world leaders gathered in Davos for the World Economic Forum Annual Meeting to adopt a more humanitarian foreign policy, especially towards Syrian and other refugees. “Before being political figures, we are human beings. If I don’t feel the pain of Syrian children, my political decision won’t be human,” Davutoğlu said.

Turkey already hosts more than 3 million refugees and has spent over $10 billion to meet their needs. As more and more Syrian refugees lose hope of ever going home, the world needs to focus on a political solution in Syria that includes the government and the moderate opposition, but excludes terrorists. But until a solution is reached, world governments must show solidarity that is more than just financial. Turkey is working to educate the more than 700,000 school-age refugees within its borders and has granted working papers to Syrian refugees. “To help refugees is our humanitarian duty,” Davutoğlu said.

Turkey is located in a volatile part of the world, but this geography also puts it at a crossroads of trade. As an island of stability in this economically crucial region, Turkey sees opportunities to grow. “We want energy pipelines to run through Turkey. We want a modern Silk Road that runs from China to London,” Davutoğlu said. The country’s political maturity, as shown by its recent elections, and its economic reform agenda are attracting investment.

Turkey’s GDP is growing 4%, making it one of the world’s fastest-growing economies, and the government is working to make Istanbul an international financial centre. Already, Istanbul has Europe’s third-busiest airport, with more passengers than Frankfurt.

“We are very confident that in 10 or 20 years Turkey will be a hub of the energy market, a corridor of trade and the headquarters of international investors, and Istanbul will be one of the financial and economic global capitals,” said Davutoğlu.