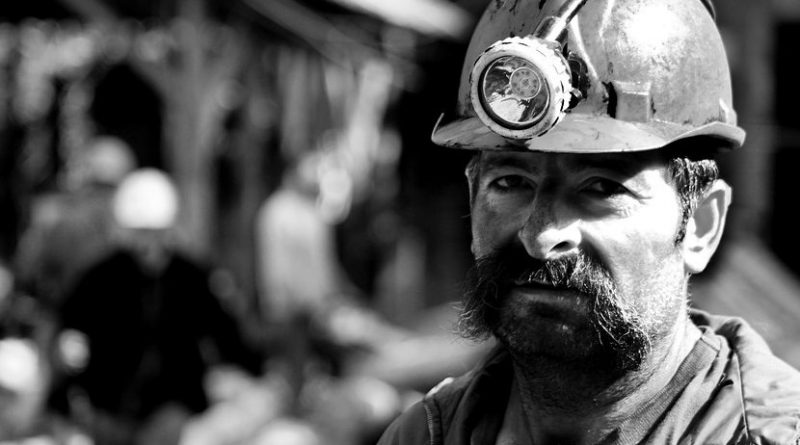 Is there a threshold an entire industry crosses when it does more harm than good? Michigan Technological University researchers set out to examine the question with numbers.

A new paper, published in the journal Social Sciences, explores two case studies focused on industries that kill more people than they employ. The study lays out the rationale for establishing an actionable threshold and offers insights into solutions. Using case studies, it calculates the number of deaths attributed to the coal and tobacco industries and finds surprising results.

Joshua Pearce led the study and is the Richard Witte Endowed Professor of Materials Science and Engineering as well as a professor of electrical and computer engineering at Michigan Tech. He explains that he first became interested in the idea of “corporate death penalties” — disbanding or eliminating companies following judgement by governmental justice systems — during a study that determined the number of American lives saved from converting from coal-fired electricity to solar. Pearce wondered at what point do the number of deaths caused by an industry become too many for society to tolerate.

“The unwritten rule with industry is you get to make money if you’re a benefit to society,” Pearce said. He adds that most industries are primarily good. However, numerous studies have documented increasing corporate corruption and the externalized costs of environmental and health impacts that can lead to human mortality. For industries that do cause extensive harm, and perhaps warrant an industry-wide corporate death penalty, identifying that threshold requires an apolitical, clear and concise metric based on public data.

“If we know that life trumps employment because you have to be alive to work, then for a company or industry to exist it must employ more people than it kills in a year,” Pearce said. “What this paper has done is set the minimum bar for industry existence. Surprisingly, it also showed that there are at least two industries in America right now that are killing more people annually than they employ.”

Pearce says, “After running the numbers the results are shocking. Every coal mining job in the US demands literally one American life every year. For tobacco jobs it is four times worse. The study concludes both industries warrant corporate death penalties.”

Yet, Pearce points out: “The vast majority of jobs and industries involve no human sacrifice.”

No industry could be dissolved without consequence. However, for both coal and tobacco, Pearce’s research group had previously examined solutions for shifting away from the industries. In a 2016 study published in Energy Economics, Pearce and his co-authors catalogued training required for coal workers to transition them to solar occupations.

“Electricity is an essential resource that keeps society running, however there are alternative technologies that can easily replace coal to do it — and we’d be saving lives and money,” Pearce said. “If the barrier is employing those specific coal workers, we can easily retrain them and put them to work in solar and it turns out they would even earn a little more money on average.”

Likewise, in a 2018 study published in Land Use Policy, Pearce and his team showed that tobacco farmers, who make up the largest group of people employed in the industry, have economic incentive to swap a cancer-causing cash crop for more profitable solar farms.

Changing employment, therefore, is not as much of a hurdle as some might fear. While other industries may not have the same kind of transitions available, Pearce hopes that by identifying a minimum standard for corporate accountability, other industries can also be assessed.