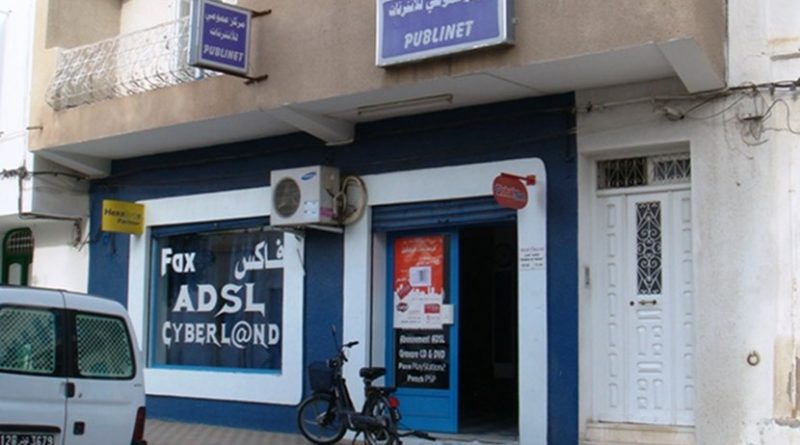 The civil unrest in the Middle East underscores the unprecedented role that social media plays in facilitating mass revolts. Social media-facilitated uprisings have to be understood as both a technology-backed as well as a social phenomenon.

THE ONGOING civil unrest in the Middle East underscores the much discussed role of social media as an agent of social and political change. Social media clearly can evoke mass reactions and mobilise collective protest against a regime that has lost popular support. The latest revolt that has caught the attention of netizens or Web-communities from the Middle East is the one in Libya. As a consequence, regimes in the region have attempted to circumscribe Internet access. Beyond the Middle East, countries like Myanmar and China have also tried to prevent their citizens from being influenced by and taking part in supposedly anti-establishment rallies online by barring access to websites or Internet Service Providers (ISPs). However, social media’s influence on society and politics goes beyond the technological. The latest rounds of social media-facilitated civil rebellions might just well be the tip of the iceberg of a wider change in social communication habits. This is evident in the use of social media to express discontent and gain public support for political change.

What is Social Media?

This is not the first time that social media has been blamed for the widest range of security breaches. For instance, the photographs posted on Facebook by the wife of the UK’s chief of the Secret Intelligence Service MI6, followed by the exposé of key state secrets on wikileaks, had security analysts discussing the danger of information leaks on national security. Of late and as current events have shown, the power of the Internet seems to have reached new heights, especially in its ability to unite as well as divide societies in the shortest possible time ever.

The Middle East revolts also mark a change in the way information is communicated and used to mobilise people. Chat rooms, discussion forums and electronic mail (e-mail), for instance, used to be the only few avenues for the exchange of thoughts online. Web-users generally do not and could not alter information found online. That is not the case anymore. Web-users are not only able to post their comments on news sites but also write and publish their own thoughts while participating in real-time discussions online. In fact, as web-communication applications are so readily available and embedded in a wide range of consumer products (such as Mobile Phones and Portable Music Players), anyone can access the Web and shape public opinion at anytime.

The term Social Media therefore entails more than just technological innovation. Beyond the appliances and applications that support web-based communication, it is also a social movement fuelled by a growing appetite for self-created news — led by the people.

From a simple Twitter journal entry on the next movie to watch to a criticism of substandard services experienced at a local administrative office, each speaks volumes for the majority whose opinions could now attract a following of likeminded individuals. Essentially, they are expressions that tug the common heartstrings, and that have been amplified for a worldwide audience by technology. Enter the golden age of online diary writing or Blogging and online social networking or Facebooking. This is when people write what they want to read, or publicly debate who they want to support and form their own alliances.

This is perhaps also a reason why despite the many and repeated attempts by some countries to impose Internet usage restrictions, people will find ways to circumvent regulations to broadcast and garner support for their views. They want to hear and be heard for themselves. Protesters from the Saffron Revolution of 2007 in Myanmar, for instance, managed to avoid state detection and slip personal information on the monks-led anti-government movements to a worldwide audience by either encrypting their email content or connecting to foreign ISPs. Likewise, Chinese netizens have over the last decade tested state tolerance towards citizenry reporting by collectively exposing corrupt local officials through blogging and tweeting.

The current wave of revolts in the Middle East is probably no different from any previous cases of civil uprising before the advent of web-based communication technology. However, it sends a strong message of the mutual influences that technology and social communication have on one another. Web-based interaction might have started out as a technological innovation but its functions have been adapted and altered in the last decade to support wider societal developments.

Therefore, efforts to prevent social media-facilitated revolts by raising barriers to Web access are not only going to be near impossible; they also miss out on the social nuances, grievances and greater sociological change in human-to-human relations. There is also no stopping the march of technology and the way individuals innovatively use social media to create and claim information ownership. Social media-facilitated revolts similar to those experienced in the Middle East are very likely not going to be the last we will witness. Afterall, how does one put a lid over a brewing pot of social discontent?