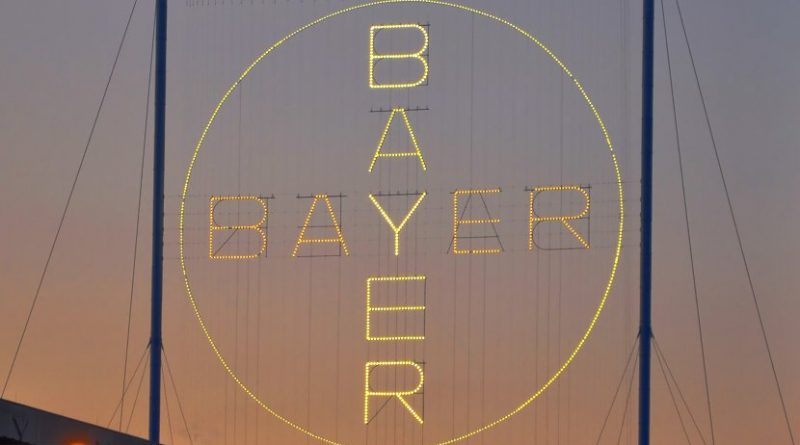 (EurActiv) — The European Commission approved on Wednesday (21 March) the proposed blockbuster buyout of US agri-giant Monsanto by German chemical firm Bayer, after securing concessions from Bayer in order to win approval.

“We have approved Bayer’s plans to take over Monsanto because the parties’ remedies, worth well over 6 billion euros ($7.4 billion), meet our competition concerns in full,” said Commissioner Margrethe Vestager, the EU’s antitrust chief.

Brussels launched an in-depth investigation last August into the $66 billion (€56 billion) deal, which would create the world’s largest integrated pesticides and seeds company but has raised alarm among activists.

The Commission, which serves as the powerful anti-trust regulator for the 28-nation European Union, at the time, cited concerns the deal could reduce competition in key products for farmers.

Brussels made the decision despite opposition by environmentalists who fear that the deal gives too much power to the world’s leading manufacturers of genetically modified organisms (GMOs) and the controversial weedkiller glyphosate.

The tie-up has already won approval by Chinese authorities, but still awaits the crucial approval by US regulators, who have voiced concerns.

The EU has won several concessions from Bayer including the announced sale in October of parts of Bayer’s agrochemical business to German rival BASF.

That deal would see Bayer sell the lion’s share of its crop seeds units and its glyphosate herbicide business to BASF for €5.9 billion ($7 billion).

Bayer chief executive Werner Baumann said last month that if it receives the Commission’s go-ahead, the Monsanto deal could be completed sometime in the second quarter.

In a letter to Commissioner Vestager, activists from Friends of Europe warned against the merger due to its consequences for the environment.

“Blocking this deeply unpopular merger would be a big win for the EU — over a million citizens have called on EU competition chief Margrethe Vestager to block this merger from hell,” the activists said in a statement.

The EU acknowledged the opposition but insisted that it could “assess the merger solely from a competition perspective.”

“This assessment must be impartial and is subject to the scrutiny of the European Courts,” it added. Bayer’s takeover is the latest in a wave of consolidation in the competitive and politically sensitive agrochemicals sector.

China’s state-owned ChemChina has completed its $43 billion takeover of Switzerland’s Syngenta, and the nearly $150 billion tie-up of US giants Dow Chemical and DuPont has also been completed.

Adrian Bebb, food and farming campaigner at Friends of the Earth Europe, commented, “This merger will create the world’s biggest and most powerful agribusiness corporation, which will try to force its genetically modified seeds and toxic pesticides into our food and countryside”.

“The Commission decision also allows them, together with BASF, to become data giants in agriculture – the ‘Facebooks of farming’ – with all the pitfalls that entails. The coming together of these two is a marriage made in hell – bad for farmers, bad for consumers and bad for our countryside,” he added.