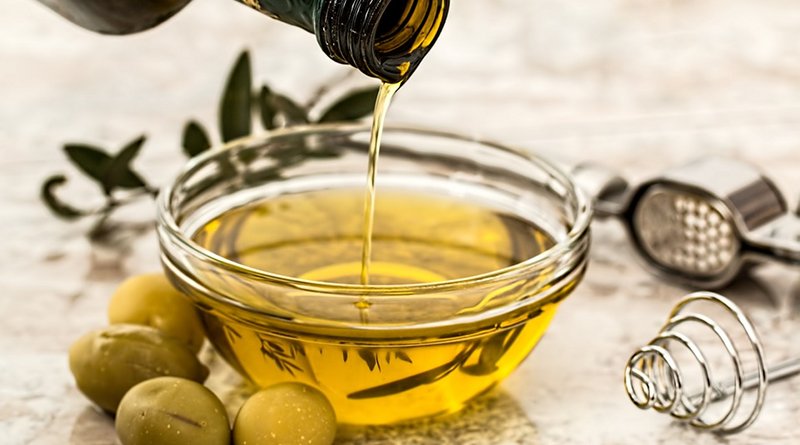 Researchers from the Department of Pharmacology, Paediatrics and Radiology at the University of Seville, in collaboration with Dr. Rodriguez from the International University of Catalonia, have confirmed that Orujo Olive OIL (POCTA), when introduced into the diet, produces a significant reduction in obesity and vascular and inflammatory complications in obese mice.

In addition, given that POCTA has been obtained from a by-product of olive oil, orujo, which is considered as industrial waste, this study helps to increase its biological and nutritional value as a functional food, being its main source of bioactive compounds, the triterpenic acids.

To carry out this research, a comparative study was made over the course of 10 weeks in mice with two types of diets; a diet high in saturated fats, called “prejudicial” fat, and another, with the same calorie content, but with orujo olive oil. After this time was over, a significant reduction in weight was observed (around 30%) in the mice fed with POCTA in comparison with the group fed with the high-fat diet.

This study shows for the first time that POCTA, “does not only reduce body weight in obese animals, but also reduces body fat (adipose tissue), hepatic inflammation, while, at the same time, reducing resistance to insulin and vascular dysfunction associated with obesity”, explains the University of Seville researcher Carmen Maris Claro Cala.

These preliminary studies in animals provide very important information about the traditional use of orujo olive oil as a functional food due to its content of triterpenic acids, such as oleanolic acid and maslinic acid as bioactive molecules. However, the researcher indicates that “before being able to establish the therapeutic potential of these molecules, controlled clinical trials should be carried out so as to be able to arrive at conclusions about their action in humans and any repercussions on health”.

Other oils on the market

Unlike other types of oils, like coconut or palm oil, the oil obtained from the orujo of the olive, a product forgotten in recent years, has shown itself to be a source of bioactive molecules with great therapeutic potential against obesity and the metabolic dysfunctions developed with Metabolic Syndrome. The results of this study “open a new line of research in investigating the Mediterranean diet”, the researcher adds.