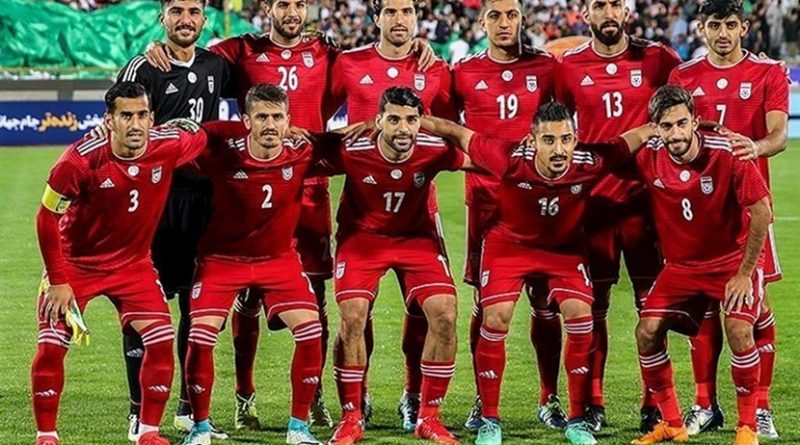 The Iranian national football team will play Turkey in an international friendly on Sunday for the first time since 1974.

Iran is preparing for the upcoming 2018 World Cup in Russia, where it has been drawn alongside Morocco, Spain and Portugal in Group B.

Turkey coach Mircea Lucescu has picked an experimental side for the upcoming friendly with the likes of Kenan Karaman, Okan Koçuk and Zeki Celik all set to make international debuts, Turkish-Football reported.

Arda Turan has been omitted from Lucescu’s squad following a turbulent 12 months while no player has been called up from Turkish Super Lig champions Galatasaray.

Queiroz’s side has won three of its four games in 2018 and has suffered just one defeat in 2017. The Portuguese tactician has a focus on defense with Iran conceding just twice in ten games during the third round stage of Asian qualifying.