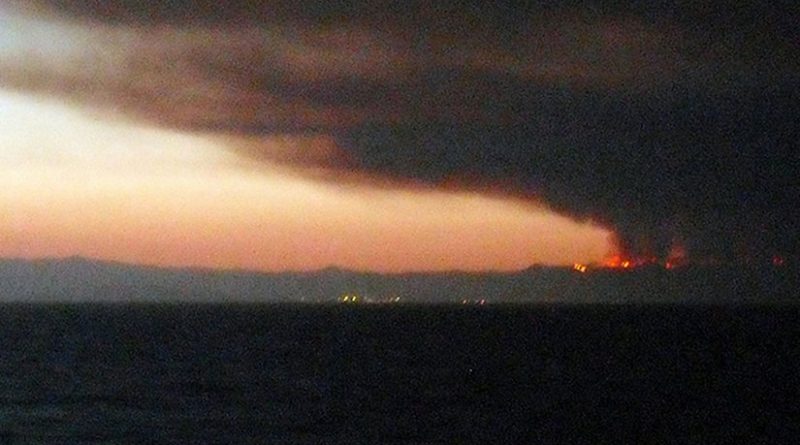 To prepare for the risk of forest fires during the upcoming summer, the Commission is launching today the first fleet of firefighting aircraft under the new rescEU system to tackle natural disasters.

So far seven firefighting airplanes and six helicopters will be part of the rescEU fleet during an initial transition period, and the Commission is working together with the participating countries to add extra assets in the coming weeks.

President Jean-Claude Juncker said: “rescEU is a concrete response, a European response, to help our many citizens who face the threat of natural disasters. We were all shocked, as Europeans, when many people lost their lives in the last years due to forest fires from Portugal to Greece. European solidarity must be about protecting citizens and helping each other in difficult times. rescEU offers practical solutions and puts European solidarity firmly into action.”

Europe has witnessed severe natural and man-made disasters in recent years: forest fires, floods, storms and earthquakes resulted in loss of lives – more than 100 in 2018. To better protect citizens in need, rescEU reinforces the Union’s collective ability to prevent, prepare and respond to disasters that affect our societies as of now.

Commissioner for Humanitarian Aid and Crisis Management Christos Stylianides added: “Forest fires do not wait. To save lives and protect citizens, the EU and its Member States joined forces and made rescEU a reality. With rescEU, we have an extra “safety net” at times of crisis. I am very proud to see our European forest fire fighting fleet becoming a reality this summer. I would like to thank each and every Participating State that has contributed to this fleet – preparing us in the best way possible for this year’s fire season.”

Already five EU Member States, which have been frequently affected by forest fires in recent years, have put their airplanes and helicopters at the disposal of the 2019 rescEU transition fleet.

In addition to the creation of the rescEU fleet, the European Commission is reinforcing its monitoring and coordination capacities to prepare for the forest fire season.

The EU’s 24/7 Emergency Response Coordination Centre (ERCC) will be reinforced with a forest fire support team, with experts from the Member States during the summer.

The ERCC will organise regular videoconferences with Member States throughout the summer to share information about fire risk across Europe.

The EU’s Copernicus Satellite system will be used to map forest fires emergencies.

All EU Member States plus partner countries participated in the annual forest fire meeting in Brussels to prepare for the next forest fire season.

The long term aim is to add further capacities and assets and build up a stronger rescEU reserve.