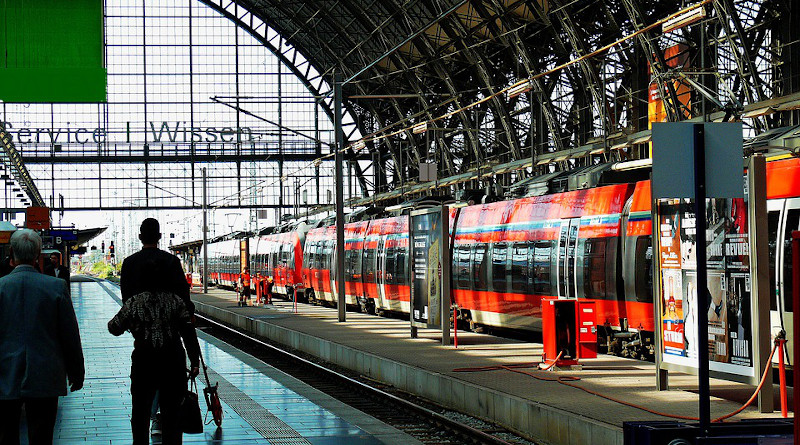 The EU is supporting the economic recovery in all Member States by injecting almost €2.2 billion into 140 key transport projects. These projects will help build missing transport links across the continent, support sustainable transport and create jobs. The projects will receive funding through the Connecting Europe Facility (CEF), the EU’s grant scheme supporting transport infrastructure.

With this budget, the EU will deliver on its climate objectives set out in the European Green Deal. A very strong emphasis is on projects reinforcing railways, including cross-border links and connections to ports and airports. Inland waterway transport is boosted through more capacity and better multimodal connections to the road and rail networks. In the maritime sector, priority is given to short-sea-shipping projects based on alternative fuels and the installation of on-shore power supply for ports to cut emissions from docked ships.

Commissioner for Transport Adina Vălean said: “The €2.2 billion EU contribution to this crucial transport infrastructure will help kick-start the recovery, and we expect it to generate €5 billion in investments. The type of projects we invest in ranges from inland waterways transport to multimodal connections, alternative fuels to massive railroad infrastructure. The Connecting Europe Facility (CEF) is one of our key instruments in creating a crisis-proof and resilient transport system – vital now and in the long run.”

The EU will support rail infrastructure projects located on the trans-European transport (TEN-T) core network with a total of €1.6 billion (55 projects). This includes the Rail Baltica project, which integrates the Baltic States in the European rail network, as well as the cross-border section of the railway line between Dresden (Germany) and Prague (Czechia).

It will also support the shift to greener fuels for transport (19 projects) with almost €142 million. A number of projects involve converting vessels so they may run on Liquefied Natural Gas (LNG), as well as installing corresponding infrastructure in ports.

Nine projects will contribute to an interoperable railway system in the EU and the seamless operation of trains across the continent through the European Rail Traffic Management System (ERTMS), Upgrading locomotives and railway track to the unified European train control system will boost safety, decrease travel times and optimise track usage. The nine projects will receive over €49.8 million.

The projects were selected for funding via two competitive calls for proposals launched in October 2019 (regular CEF Transport call) and November 2019 (CEF Transport Blending Facility call). The EU’s financial contribution comes in the form of grants, with different co-financing rates depending on the project type. For 10 projects selected under the Blending Facility, EU support is to be combined with additional financing from banks (via a loan, debt, equity or any other repayable form of support).

Overall, under the CEF programme, €23.2 billion is available for grants from the EU’s 2014-2020 budget to co-fund Trans-European Transport Network (TEN-T) projects in the EU Member States. Since 2014, the first CEF programming year, six calls for project proposals have been launched (one per year). In total, CEF has so far supported 794 projects in the transport sector, worth a total of €21.1 billion.