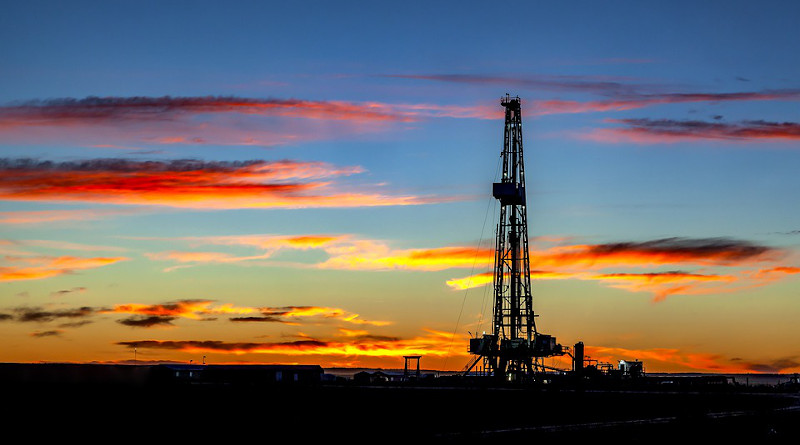 Brent crude, the global benchmark, nudged the $45 level for most of the day, at one point hitting $44.89 — its highest in more than four months of tumultuous trading, and more than double its low point on “Black Monday” in April.

The OPEC+ alliance led by Saudi Arabia and Russia have moved to stage two of their deal, adding about 2million barrels per day (bpd) to the global market, much of it for domestic summer consumption.

Renewed optimism about big global economies reopening, especially in Asia, also boosted sentiment among traders. “Crude exports are keeping the market buoyant, with China buying as much as they can at levels that make refining margins look handsome,” said Matt Stanley, director of international oil trader StarFuels in Dubai.

China has emerged as a big buyer of crude oil at the historically low prices of the past few months, looking to have fuel on hand as its economy recovers fast from the coronavirus lockdown.

Imports to China by sea are up by around 3 million bpd, and a lot of that is in floating storage.

Saudi Aramco is a major supplier to China, and has been raising its selling prices there as demand has picked up again.

Analysts at the financial consultancy Seeking Alpha said there was a rebalancing under way in global oil markets, with global inventories falling at a rate of about 4 milion bpd from the high levels of oversupply at the height of the crisis.

“The Saudis in particular are well aware that the Chinese took full advantage of low oil prices,” the consultancy said.

Energy officials in Riyadh adopted a “wait and see” attitude to reports that Iraq was exporting more oil in July than it had agreed to under the OPEC+ deal. Baghdad had pledged to reach 100 per cent compliance and make up the shortfall by September, but is currently significantly below levels of compliance with the new cuts schedule.