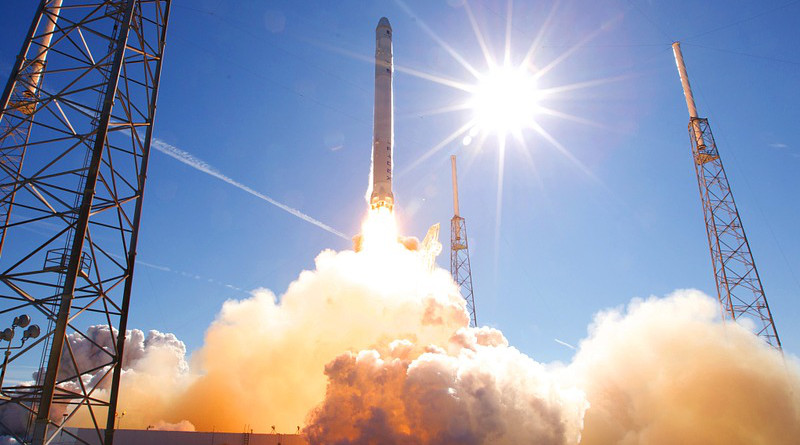 U.S. Space Command operations in space deter conflict; deliver space combat power for the joint force, allies and partners; and defeat aggression if necessary, a leader of that command said. These are just some of the challenges being met and overcome to maintain space superiority.

For decades, the U.S. has been the most dominant space power, he said. But that dominance has been challenged, most notably in 2007, when a Chinese anti-satellite missile struck a weather satellite, sending 3,400 pieces of debris into orbit, most of which are still in orbit creating a hazard, he said.

Then beginning in 2017, Russian threats in space emerged with a series of anti-satellite testing, Lawson said.

“Adversaries don’t have to dominate space, they merely need to have the capability to disrupt space operations,” he said. That’s worrisome because warfighting operations in the land, air and maritime domains depend on space superiority for GPS, navigation and communications.

Some of the emerging threats to space assets that he listed include jamming communications, high-energy anti-satellite lasers, capabilities for attacks on ground stations and possible nuclear detonations in space.

In response to these threats, U.S. Spacecom has been working closely with industry partners to put numerous small satellites in orbit so that an attack will most likely fail to take them all out, thereby ensuring resiliency, he said.

Additionally, Spacecom is partnering with inter-government agencies like NASA, the Commerce Department, the State Department and the National Reconnaissance Office. “These partners are critical,” Lawson said, because Spacecom is fully integrated with these agencies and their agency representatives participate in military exercises with Spacecom.

The other big collaborative effort, he said, is working with allies and partners. For instance, allies such as Japan, the United Kingdom, Canada, Germany, France and Australia are currently working side by side in command centers. Strength is gained through partnering.

Of note, while it is common knowledge that the U.S. Space Force stood up last year, it is less widely known that France and Japan also stood up their space forces.

Summing up, Lawson said Spacecom is about ensuring the access and freedom to navigate in space to advance. national security as well as global security and economic prosperity.