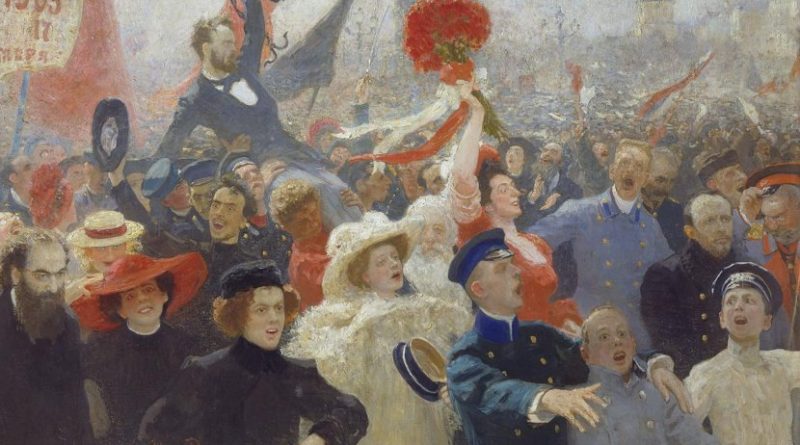 Scientists from the RUDN University have analyzed historical sources and revealed the foreign policy views of Russian liberals from the 1850s to the early 1890s. The researchers came to the conclusion that the views of modern liberals have nothing to do with the views of their predecessors. The study is published in The International History Review.

“We have shown the foreign audience how the first liberals understood Russian foreign policy and what the essence of the “real” liberalism is. Liberal foreign policy views of the second half of the XIX century combined the ideas of freedom and sovereignty with patriotic sentiments and their own understanding of national interests. Modern liberals do not share these views,” said one of the authors of the study Konstantin Kurylev, doctor of historical sciences, associate professor of the Department of Theory and History of International Relations of the RUDN University.

The article deals with the relations between European countries and Russia during the Crimean War of 1853-1856, the foreign policy crisis of the 1870s, relative international stability and military alliances in Europe in the 1880s and early 1890s.

The defeat of Russia in the Crimean War prompted Emperor Alexander II to turn to large-scale reforms of the 1860s and 1870s. These reforms affected virtually all aspects of life in the Russian Empire, contributing to its modernization. After the death of Alexander II at the hand of terrorists, his heir Alexander III came to power. The new extremely conservative emperor began to pursue a policy of counter-reforms. Thus, the liberal forces that could develop under Alexander II were in opposition under Alexander III.

The scientists analyzed the views of the liberals who were published in the ‘Vestnik Evropy’ magazine and found out what their political stance was during the reign of Alexander II and Alexander III.

Historians have found out that the counter-reforms of Alexander III, which caused a lull in public life, were unable to force the liberals to abandon their ideas. The scientists have described the demands of the liberals rejecting the active foreign policy in Europe, the interference in the internal affairs of other countries, and the alliances that could draw Russia into war. The liberals saw Russia as a European country that would eventually reach the level of advanced European states.

However, given the fact that the country’s isolation after the Berlin Congress of 1878 threatened its security, the liberals understood the demand to find an ally. The choice fell on France, which was supposed to help Russia solve two problems: to ensure stable international environment for the internal modernization of the country and to protect its political interests on the world stage. The liberals believed that France could not only become an example of constitutional reforms, but also help Russia solve the “Eastern question” by supporting national liberation movements of the Christian peoples in the Balkans who were under the rule of the Turkish sultans and Russian consolidation in the Balkans.

Historians believe that the liberals planned to restore greatness of Russia and protect its national interests in the Balkans and Central Asia through proposed reform programmes.

“The liberals of the late nineteenth century thought of Russia in terms of a great Power, hoping to regain its greatness, but not by affirming its military power, conquering and instilling terror to neighbors, but as a result of the transformations in the country and its new image that would be attractive to other nations”, – said Konstantin Kurylev.

The scientists came to the conclusion that the views of the ideologists of liberalism of the second half of the XIX century have nothing to do with the views of modern liberals. The liberals of the XIX century advocated the policy that would meet the interests of the nation. They loved Russia and wanted to restore its greatness. This is, according to the authors of the paper, what modern liberals could use, the ones that do not understand the essence of true liberalism.