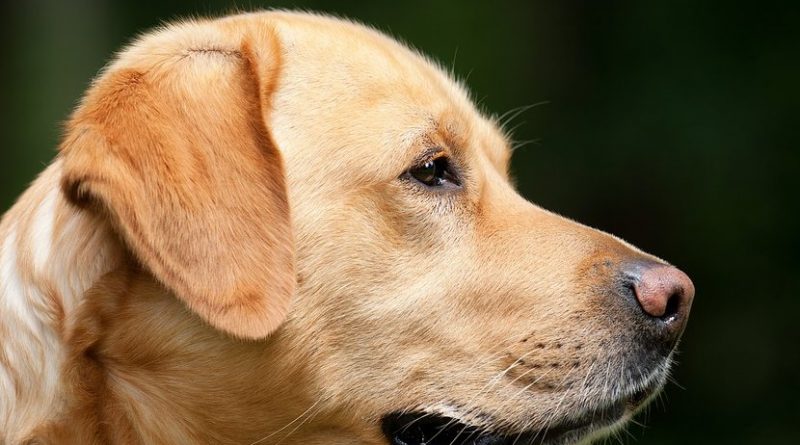 Labrador retrievers, the second most popular dog breed in the UK, are vulnerable to a number of health conditions, according to a study published in the open access journal Canine Genetics and Epidemiology.

Researchers at The University of Sydney, Australia, in collaboration with the Royal Veterinary College, London found that the most common health issues in Labrador retrievers over a one-year period were obesity, ear infections and joint conditions.

Professor Paul McGreevy, the corresponding author, said: “Labrador retrievers are reportedly prone to many disorders but accurate information about how common certain health problems are in the general pet population is lacking. This is the first study to include a large number of Labrador retrievers based on records gathered from hundreds of UK vet clinics. It provides owners with information on the issues that they should look out for in Labrador retrievers.”

McGreevy added: “One interesting finding from our research is that the average life-span of Labrador retrievers was 12 years, but chocolate-colored Labradors showed a 10% shorter lifespan than black or yellow Labradors. We also found that ear infections and skin diseases were more common in chocolate Labradors than non-chocolate Labradors.”

The authors suggest that the higher number of skin and ear infections in chocolate Labradors may be due to genetics. Chocolate color is recessive in dogs, which means that the gene for chocolate color must be present in both the parents for the puppies to be chocolate colored. When targeting chocolate coat color, breeders may be more likely to use only Labradors which carry the chocolate coat gene and the reduced gene pool may include a higher proportion of genes involved in ear and skin conditions.

The authors analyzed data on 33,320 Labrador retrievers in the VetCompass™ Programme, which collects electronic patient data on dogs attending UK veterinary practices. They extracted data on disorder and mortality from a random sample of 2,074 (6.2%) of these dogs.

Professor Paul McGreevy said: “We also found that 8.8% of Labrador retrievers are overweight or obese, one of the highest percentages among the dog breeds in the VetCompass™ database. There were more overweight and obese dogs among male Labradors that had been neutered than amongst those that had not, but there was no such pattern for female Labradors.”

The authors caution that the study may under-estimate the true number of dogs with health problems, as the data are likely to include more severely affected animals that require veterinary management and there may be lower reporting of health issues in less affected Labrador retrievers.