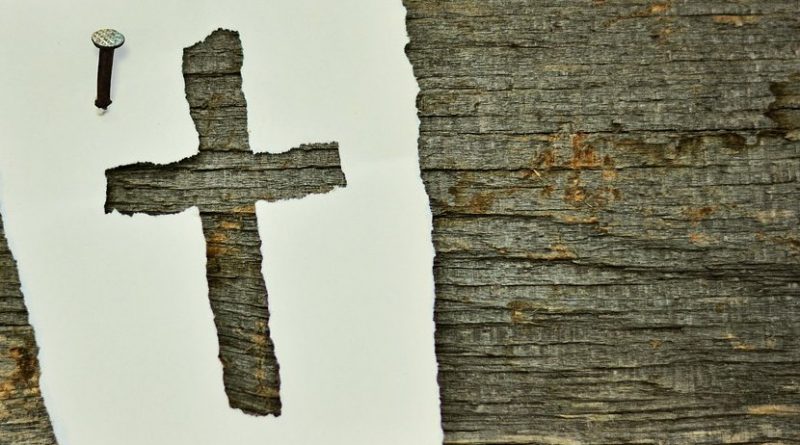 A sign of desperation before the firing squad is jitteriness and the desperate sense that history needs revision. You were not the one responsible for the debacles and the cockups; everybody and everything else was. You knew who was guilty, and needed to tell everybody about it. You bluster, you boast and you stumble; you look more buffoon than statesman; more clown than king.

Australian Prime Minister Scott Morrison, along with his deputy Josh Frydenberg, had just witnessed an event without modern parallel in Australian politics: a by-election swing against the sitting government without peer, the unlosable seat that slipped through the fingers of the conservative establishment. More to the point, a seat in Sydney with a conservative pedigree stretching over a century had fallen to an independent, the former Australian Medical Association President Kerryn Phelps who managed to tick the necessary boxes of a social progressivism alloyed to the centre (think climate change, an appropriately adapted energy policy, lukewarm humanitarianism).

Morrison’s nerves were less those of Leonidas’ three hundred Spartans at Thermopylae facing the Persian forces than a cavalry charge before modernised panzer divisions. Beside him was the Liberal’s candidate, Dave Sharma, who seemed to become a puppet at points, drawn to the prime minister, then held tightly to avoid escape. “Today,” he explained, “is a tough day.” The prime minister droned, he explicated and he, tediously, hoped that his troops would be regenerated by a tonic of Liberal values.

It did not take him long to move into a manic exposition about the greatest threat of all: the Labor Party’s Bill Shorten. Ignore, suggested Morrison, the bloodletting in his own party, or that the previous prime minister had held the seat of Wentworth and was currently gloating in New York with a Cheshire Cat’s grin. Ignore the near fastidious bankruptcy of his government on matters environmental, on the humanitarian catastrophe unfolding on Nauru, on the dangers of fiddling with embassies, notably when involving the Israel-Palestine issue.

Then, just before dashing for the exit, he suggested that those values held by his own party were those shared with the war ravaged participants of the Invictus Games. “Tonight I had the great privilege of joining those, and I don’t want to make a political point of this, at the Invictus Games but Invictus is all about the indomitable spirit. But you know we’ve got an indomitable spirit in this party.”

For all Morrison’s tawdry and pedestrian efforts, he claims to be rather good on the marketing side of things, better briefed on the more instinctive side of the voters. He was part of a tourism campaign that produced the vulgar tits-and-bum “So where the bloody hell are you?” campaign. He mined prejudice as Immigration Minister, becoming the standard bearer for the “Stop the Boats” policy of the Abbott government. (Refugees in detention centres in perpetuity good; refugees finding their way to Australia risking drowning, bad.)

In a vain effort to seduce the Australian voter, he has attempted to make analogies that would be far better kept at a gathering of withered, porridge-fed minds. Forrest Gump was recruited. “With independents,” Morris condescendingly lectured those on the Wentworth electoral roll, “you certainly don’t know what you are ever going to get.” It all had to with that “good old box of chocolates – you never know what you are going to get when it comes to voting independent.”

Another contemptible effort on the prime minister’s part to mollify estranged Australian voters came through Twitter, featuring a video where he discusses the “Canberra bubble” and its hermetic repellence. “The Canberra bubble is what happens down here when people get caught up with all sorts of gossip and rubbish and that’s probably why most of you switch off any time you hear a politician talk.” With jaw dropping incredulity, he proceeds to explain that, “What’s important is that we have to stay focused on the stuff that really matters and is real.”

In discussing that reality, Morrison puts one foot up as he leans against his desk, ever workmanlike, and throws candied optimism at his pretend audience. The job figures have been excellent; and the legislation reducing the company tax rate for small and medium businesses to 25 percent has been passed. “We’re just gettin’ on with it.” Except in areas where he is not, a point that Phelps hammered home during her campaign.

The Canberra bubble is vogue for politicians watching the rapid demise of their job prospects. “Outside the Canberra bubble,” tweeted Nationals MP Darren Chester back in August, “there’s 25 million Australians dealing with real issues today. I’m appalled and bitterly disappointed with the events in Parliament House today.” Chester could not wait to return to Gippsland “and spend time with some normal people.” Notably, his own party is considering going the way of the Liberals in what will feature the beheading of yet another leader in federal politics, this time the cadaverous pale-sheeted Michael McCormack. His own reality – survival before the bull of Barnaby Joyce’s next charge – is to increase his credentials by bribing the electorate: some 16 projects funded by the $272 million regional growth fund.

The gruesome reality for “Scomo” is that Shorten need merely hibernate till the next federal election, a bear waiting nature’s call to awake and feed. Forget dull, data heavy policy announcements, the yawn promoting press conferences, the debates that induce both soporific tendencies and amnesia. Forget the sloganeering from ALP President Wayne Swan, who boasts that the current cohort has the most comprehensive suite of policies any opposition has ever had. Perhaps, and here the Labor Party have form, the suicidal impulse that seems to manifest a few weeks prior to an election, can be averted. This is a government that has been generous to a fault in gifting the opposition the next electoral victory.

Truth be told, Sharma was composed and chivalrous, even if he did feel, subsequently, that the former member of Wentworth might have done better. (A Turnbull letter of endorsement? A smile of approval?) Qualities of graciousness and sporting acknowledgment are alien in the modern Australian political scene, and it is perhaps appropriate that he was rehearsing for his repeat performance come 2019, when the Morrison government risks being buried without honours or much fanfare.

The current state of politics is corroded beyond recognition, picked bare by the party apparatchiks, focus group philosophy and a staleness that has turned many voters into the mould of apathy and disgust. Should the new member of Wentworth be firm, resolutely irritating for the voters of her seat, she would have at least taken that first step to make Parliament do something it has long ceased to do: be representative.

Home » Wentworth Blues: Another Nail In The Scomo Coffin – OpEd