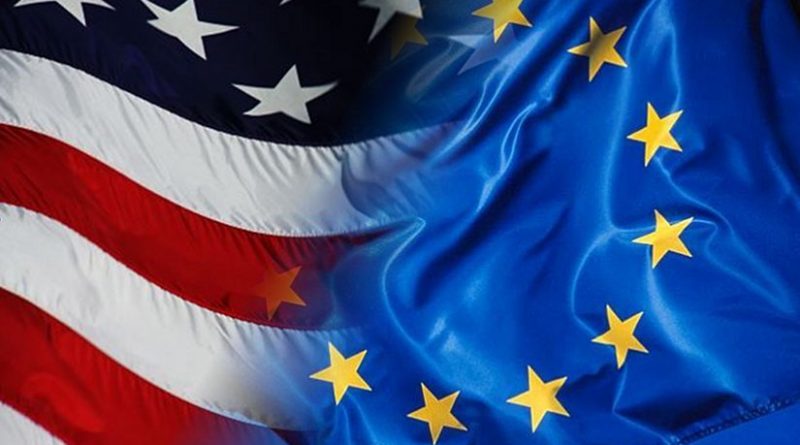 How will a Biden administration seek to work with the EU on Asia?

Assuming Joe Biden wins on 3 November there will be a sea change in attitudes towards transatlantic relations. Biden likes Europe, knows Europe and is keen to work with Europe. Biden will make it easier to cooperate with the EU by reaffirming the US commitment to the multilateral system. He has stated that the US will re-join the Paris climate change agreements, UNESCO and the WHO, extend the Start arms control agreement with Russia, and support the Iran nuclear deal. All this will be music to European ears. Biden has been more careful on trade but one can expect a firm commitment to reforming the WTO.

These moves will spill over into the Asia-Pacific where the EU and US have already agreed to start high-level consultations on China. The contours of a Biden China policy are already clear although his likely senior officials contain hawks and doves on China. Much will depend on whether the democrats take control of the Senate. If the GOP retain control then the hawkish approach is likely to prevail.

Biden will seek to work with China on global issues such as climate change while maintaining a tough position on trade and human rights. But the devil is in the detail and it will take some time for a new administration to work out exactly how it wishes to deal with Beijing on many issues. Biden already has a personal relationship with Xi having hosted him several years ago when the Chinese leader visited the US. More recently he has been critical of Xi’s authoritarian policies.

The EU remains committed to its three-pronged approach towards China; partner, competitor and rival. Europe will welcome the opportunity to engage in tripartite discussions with the US and China on the environment and climate change in particular. The EU and China will also welcome the US back into the Iran nuclear deal. There may also be opportunities for tripartite discussions on Afghanistan and the DPRK.

On trade the EU’s priority is to finalise the long-running negotiations on an investment agreement with China. It will also seek to engage the US and China in a reform of the WTO including the sensitive issue of industrial subsidies.

On human rights there will be a more consistent message from a Biden administration and the EU will wish to discuss how to bring effective pressure on China over Hong Kong, Xinjiang as well as treatment of human rights activists.

Elsewhere a Biden administration will pay more attention to ASEAN and its role in promoting security cooperation. This will suit the EU which also views ASEAN as a key building block in Asian institutional architecture.

Biden will also reaffirm the US security commitments to Japan and Korea but one can expect a more cautious approach to dealing with the DPRK. It is difficult to imagine Biden engaging in the kind of Singapore summitry that characterised Trump’s diplomatic efforts with Kim Jong-Un. And given his age Biden is likely to travel less and leave trips to Asia to Kamala Harris. How Biden approaches Taiwan and the South China Sea remain open questions. But on all these issues the EU is a second-tier player. The US looks mainly to France as a partner in Asian maritime affairs.

Overall the chances of greater EU-US cooperation on Asia, and especially on China, are likely to improve under a Biden administration. But Biden’s priorities will be domestic and not foreign policy. This should be understood in Europe because repairing the damaged US body politic, and its economy, are also vital interests for the EU.