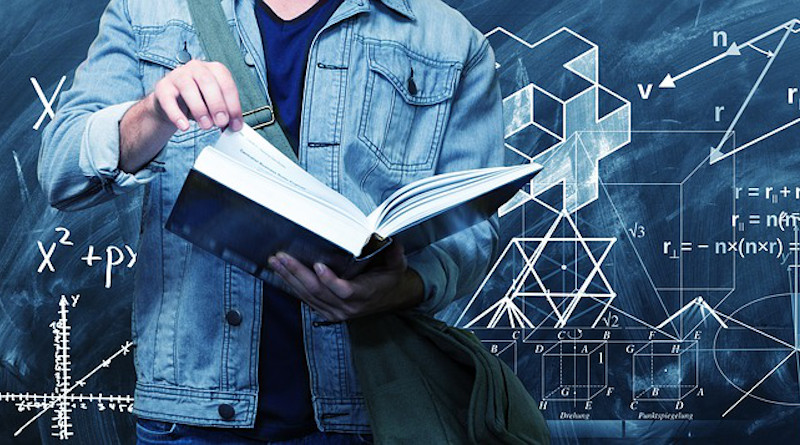 A study of 33 public community college promise programs, or free-college programs, across the United States found that they are associated with large enrollment increases of first-time, full-time students–with the biggest boost in enrollment among Black, Hispanic, and female students.

The results come as the economic impact of the Covid-19 pandemic is leading states to tighten higher education budgets, as low-income students are forgoing their postsecondary plans at higher rates this fall than their wealthier peers, and as community colleges are experiencing larger enrollment declines than four-year universities. The study was published in Educational Evaluation and Policy Analysis, a peer-reviewed journal of the American Educational Research Association.

The research, conducted by Denisa Gándara at Southern Methodist University and Amy Li at Florida International University, is the first on this topic to examine the effects of multiple promise programs on enrollment at community colleges across the United States. For their study, the authors analyzed data from the U.S. Department of Education’s Integrated Postsecondary Education Data System, for academic years 2000-01 to 2014-15, to examine the impact of 33 promise programs at 32 community colleges.

“Prior to the pandemic, promise programs were an increasingly popular mechanism for enhancing college entry and postsecondary attainment,” said Gándara, an assistant professor of education policy and leadership at Southern Methodist University. “Our study offers compelling evidence, and reinforces evidence from prior research, of the benefits of such programs in achieving college enrollment goals.”

In addition, Gándara and Li noted that the effects on enrollment for different demographic groups differed based on program design features and eligibility criteria. These included whether the programs were merit-based or need-based, whether they paid partial or full tuition, and whether the amount of the financial support provided was determined before (“first dollar in”) or after (“last dollar in”) students’ other sources of aid were considered.

“These findings suggest that programs that are more generous might be more likely to attract students categorized as White or API,” said Li, an assistant professor of educational policy studies at Florida International University.

“Programs with income criteria have consistent negative effects on enrollment of all groups, except for Black male students,” Gándara added. “This could be related to the higher administrative burdens for students, such as requiring proof of income. This potential burden for students should be weighed against the benefits of targeting promise aid to students who need it most.”

Findings from the study also reinforced prior research that found promise programs had a greater effect on enrollment than reductions in tuition and fees.

“In addition to reducing price obstacles, promise programs can foster the college-going culture in schools and communities, and change students’ perceptions of affordability,” Gándara said. “The universal ‘free college’ and ‘college for all’ messages that generally accompany promise programs can be especially impactful for racial minority students, who are often subject to lower educational expectations from teachers and counselors and who are more likely to perceive college as unaffordable.”

“The budget pressures facing states are very real, as is the developing crisis in college enrollment among the country’s least advantaged students,” said Li. “Given such encouraging evidence of the effectiveness of community college promise programs on initial college enrollment, working to protect them should be among the top priorities of policymakers.”