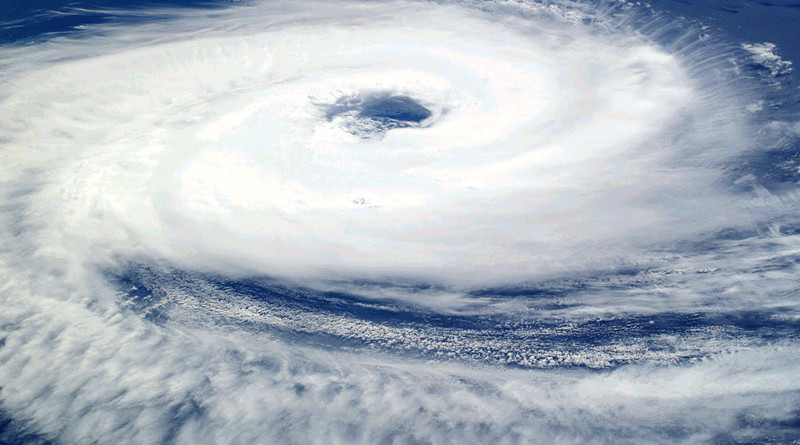 About 40% of the U.S. population lives in a coastal area and in Hawai’i, nearly everyone is vulnerable to the effects of tropical storms and hurricanes.

Tropical cyclones, regionally known as hurricanes or typhoons, have been moving across ocean basins faster since 1982, according to a new study published in Environmental Research Letters.

The study, led by Sung-Hun Kim, a post-doctoral researcher in the University of Hawai’i at Mānoa School of Ocean and Earth Science and Technology (SOEST) at the time of the work, also determined the North Atlantic region has experienced an increase in the frequency of hurricanes and that tropical cyclone activity has shifted toward the poles in both the Pacific and Atlantic Oceans.

The researchers, including Pao-Shin Chu, atmospheric sciences professor in SOEST, focused on tropical cyclones since 1982, when modern, reliable satellite data became available. They assessed the frequency and locations of storms and trends in tropical cyclone movement speed–how quickly a storm moves forward–globally and regionally in each ocean basin.

“For people in Hawai’i, the threat of hurricanes is always there every year,” said Chu. “If hurricanes move faster they would pose danger to coastal communities and emergency managers because they would have less time to prepare for evacuation and other measures.”

The recent study suggests the reason for the observed changes is a combination of natural variations and human-induced climate change.

The researchers continue the study the trends in and connections between climate variability and tropical cyclone activity.