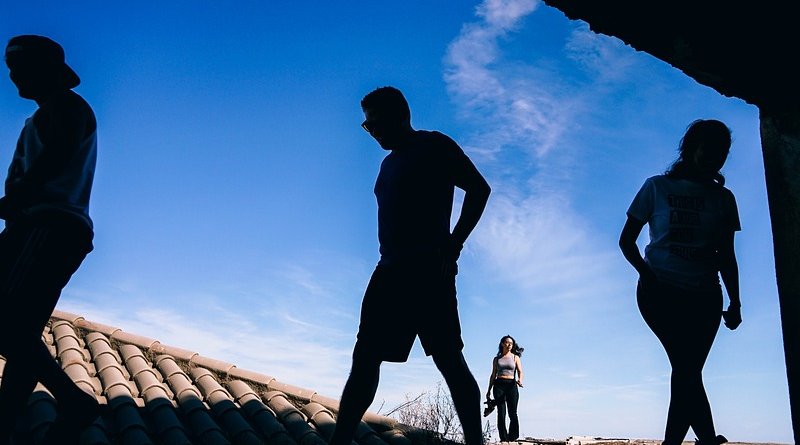 The time has come for reform on how the United States deals with the electoral process, the environment and social justice, according to a new national poll released today by the UMass Lowell Center for Public Opinion that takes an in-depth look at the views of Americans age 18 to 39.

The poll found that the public favors reforms in a range of areas and that the movement for those changes is being driven by younger Americans.

“It’s no coincidence that as Joe Biden’s lead has grown in the polls, the more comfortable Americans are with expanding the size of the Supreme Court. As the chance of Trump holding a second term and appointing more justices dwindles, the opposition to court-packing dwindles as well. Saying Americans are opposed to expanding the court used to be conventional wisdom; now it’s a commonly held misconception,” said John Cluverius, associate director of the Center for Public Opinion and assistant professor of political science.

A majority of all of the respondents, especially those younger than 40, voiced support for reforms that would make it easier to vote. Sixty-nine percent of all adults surveyed support “no excuse” absentee balloting for all voters in future elections, with 77 percent of millennials and 75 percent of Gen Z in favor. On registering to vote at the polls, 64 percent of Americans are in favor, as are 76 percent of millennial respondents and 70 percent of Gen Z. Older voters, however, were the most likely to support term limits for members of Congress; overall 84 percent support them, with the weakest support among Gen Z (65 percent) and millennials (80 percent), and the strongest among baby boomers (age 56 to 74) with 94 percent and 92 percent of the Silent Generation (age 75 and older).

While millennials polled are more consistently reform-oriented and liberal in their attitudes than their Generation Z counterparts, both groups believe strongly that change is needed in how the nation is addressing climate change.

The poll also asked participants about social justice issues that are the source of debate in the U.S., including whether Blacks are treated less fairly than whites. Overall, 43 percent of Americans surveyed said Blacks are treated less fairly than whites, down eight points from a poll conducted by the Center for Public Opinion in August. On whether the Black Lives Matter protests around the country are generally peaceful or violent, a majority, 51 percent, said they are mostly or somewhat peaceful. Only 29 percent said they favor decreasing funding for police and reallocating funds to other programs.

“What I find most interesting is that it is not always the youngest Americans who espouse the most liberal viewpoints. Here we see millennials, the oldest of whom are about to turn 40, as the driving force behind the vision for a more progressive future.” said Joshua Dyck, director of the Center for Public Opinion and associate professor of political science.