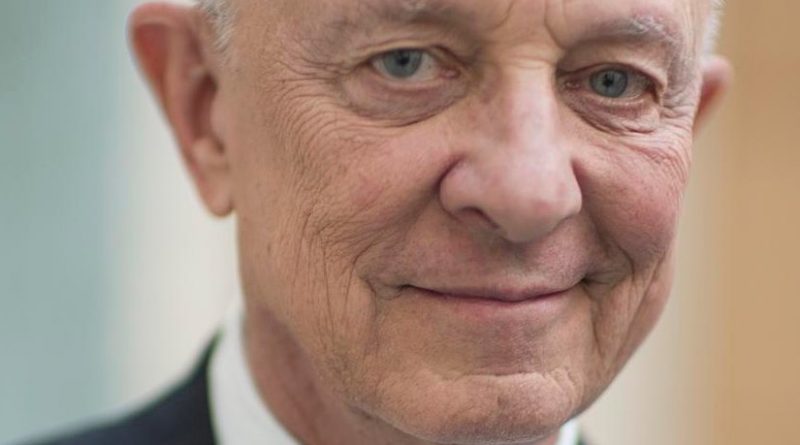 Former Director of Central Intelligence James Woolsey has discovered who is really behind the Paris attacks. The blame does not really fall on ISIS, nor on Gulf States that have financed ISIS. Certainly there is no blame on the United States for its decision to destabilize Syria thereby providing fertile breeding ground for Islamist extremists.

No. The fault for Paris falls directly at the feet of NSA whistleblower Edward Snowden. It was Snowden’s revelations about NSA spying that tipped off the ISIS attackers to the need to use encryption in their communications. Thus, argues Woolsey, they could not be tracked by intelligence and were able to commit the heinous act undetected.

“The blood of a lot of these French young people is on his hands… because of what he turned loose,” said the former CIA chief.

Because of all this, Snowden is an accomplice to mass murder in addition to being a traitor, argues James Woolsey, and must be put to death immediately. But nothing “humane” like electrocution is good enough for Woolsey. No. Woolsey would “prefer to see him hanged by the neck until he’s dead rather than merely electrocuted.”

There is one big problem with Woolsey’s claims: none of it is true.

In fact, the Paris attackers used no encryption at all. The failure to apprehend the perpetrators and thus prevent the Paris attacks falls squarely with French intelligence and law enforcement. At least three of the attackers were known to French authorities, who were still not able to prevent the attack. Additionally, as we did learn from Snowden, the NSA is busy monitoring the French — particularly French presidents — but it too seemingly was unable to help prevent a large terrorist conspiracy where the perpetrators communicated out in the open.

Remember that next time they tell us they need more access to our encrypted communications.

We should keep in mind that after the Woolsey finished up at Bill Clinton’s CIA he went on to head up what is (wrongly) considered the premier human rights organization, Freedom House. He re-emerged when President George W. Bush was elected, ending up as a key part of the neocon team that crafted Bush’s wildly successful foreign policy — the one with such brilliant achievements as invading Iraq on a neocon lie and thereby contributing to the creation of al-Qaeda and ISIS in the area.

Come to think of it: If materially contributing to ISIS’s rise — and ability to carry out such attacks as the one in Paris — subjects one to being “hung from the neck until dead,” there is probably someone much more culpable than Snowden…. James? Are you there?