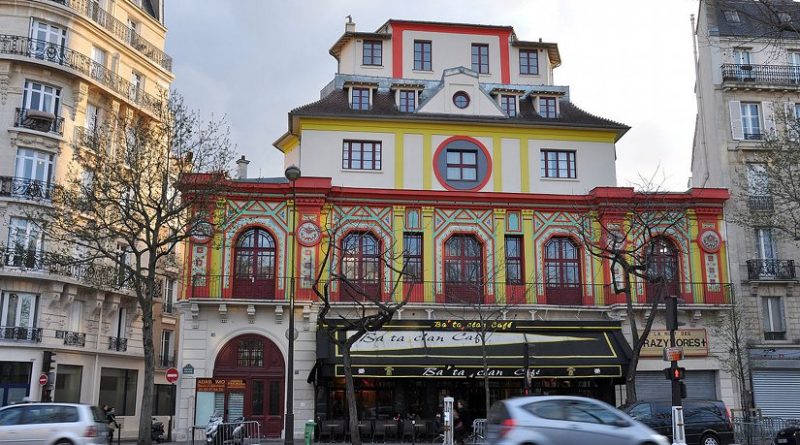 The ‘notion’ of Critical Infrastructure Protection (CIP) has taken a beating after the November 13, 2015 terrorist attacks in Paris. CIP is about protecting vital infrastructure, which, if attacked, would have deleterious consequences for the state and society. Such infrastructure includes essential services on which the population depends heavily for various routine but essential activities like managing water and electric supply, maintenance of rail and airline networks, etc. For the last couple of years many states have placed a major emphasis upon CIP and have made significant investments to ensure that the architecture for CIP gets appropriately established. However, the recent attacks in Paris and the nature of targets selected there by the terrorists indicate that the ‘process’ behind identifying what is Critical Infrastructure has limitations and terrorists could select many more targets that are outwardly not Critical.

The terrorist attacks in Paris and prior to that in Mumbai (26/11) demonstrate that terrorists are not concentrating on Critical Infrastructure as a target of choice. Instead, they are targeting places where they can inflict maximum damage to human life as well as garner wide publicity. This is, however, not to argue that Critical Infrastructure has lost its relevance as a ‘rewarding’ terror target. Perhaps realising that such targets are difficult to attack owing to security measures put in place, terrorists seem to have shifted their attention to softer targets.

This raises some basic questions: Are global powers unable to visualise the probable patterns of terrorism? Are the tools used by them to handle current asymmetric threats appropriate? Are attacks like those in Paris exposing the limitations of the existing preparedness and response mechanisms?

It is well-known that ‘terrorists have to be lucky only once but the state has to be vigilant all the time’. The successes achieved by intelligence agencies are normally not known but their one odd failure has large-scale ramifications. Also, policing or military measures are unlikely to eradicate terrorism and the solution has to be political, economic and sociocultural. Zero terrorism is not an achievable objective. However, all this should not justify the failures of security agencies at Paris or Mumbai. The success of terrorists indicates policy and policing failure at both tactical and strategic levels.

Against the backdrop of the Paris attacks, there is a need to introspect about the effectiveness of the approaches adopted by major states to counter terrorism. It could be broadly argued that the ‘Global War on Terror’ being a US construct, the global response also has a US bias. States are mostly building their respective policy structures based on the US ‘interpretation and response’ to this challenge. As a result, CIP became a buzzword and the idea spread globally owing to the degree of emphasis given to it by the US and the EU. Post 9/11, many terrorism experts ‘mushroomed’ and some ended up converting the issue into an academic debate. This led to non-specialists influencing major policy decisions. Various forecasting and modelling techniques borrowed from military studies, management and economics were used to analyse terrorism. Multiple justifications were offered to understand the ‘method behind the madness’ for various acts of terrorism. Theoretical conceptualisations were evolved to ‘situate’ terrorism under preconceived ‘formats’.

None of this appears to have helped to stem terrorism as is evident from the continuing activities of ISIS, Boko Haram, Al Qaeda, and Talban during the last decade and a half. The Paris attacks only reinforces the case for states to recalibrate their approaches to intelligence gathering, data interpretation and policy response. Analysts need to recognise that the use of smart language and analyses based on Cold War era theories are unlikely to offer appropriate solutions to current problems. For example, the ‘game of chicken’ metaphor used to explain how people avoid a potentially fatal head-on collision may not hold good in the scenario of a suicide terrorist who is ready to die for a cause.

Post 26/11, it appears that India is essentially following the Western model to counter terror-related challenges. The Paris attacks show that such models have limitations. India is often criticised for lacking in ‘Strategic Thought’. However, states that are lauded for their ‘Strategic Thought’ have only faced failures from Vietnam to Iraq to Afghanistan to Syria. The Paris attacks should make India think for itself.

Views expressed are of the author and do not necessarily reflect the views of the IDSA or of the Government of India. Originally published by Institute for Defence Studies and Analyses (www.idsa.in) at http://www.idsa.in/idsacomments/paris-exposes-the-limitations-of-the-wests-approach-to-counter_avlele_181115