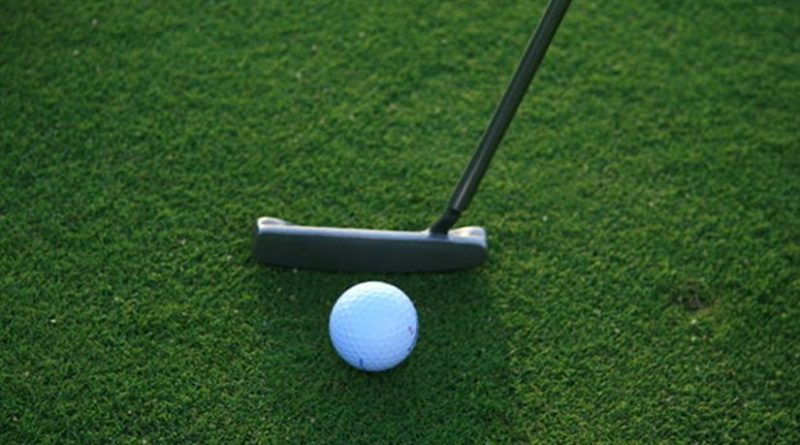 Ringing the freshly elected to congratulate them is the normal course of affairs for world leaders. Donald Trump, as he has done with so much in the political parlour, upended that matter by baffling those who felt adding him to their phonebook would not be required. Being the dangerous fool that he was made out to be, he was surely, in the oft used word of the Clintons and President Barack Obama, “unelectable”.

Having made a bet that the status quo would prevail with Hillary Clinton, Australian prime minister Malcolm Turnbull paid scant regard to making sure he had Trump’s contact details handy. To do that would have shown acceptance of a black swan theory of US politics.

After November 8, a new state of affairs had come into play. How would this proud ally, and more appropriately servant, of US interests in the Asia-Pacific area and beyond contact the future US President?

The circumstances were pressing, and a delivering agent was sought. Former Australian golfer Greg Norman became the interceding medium, suggesting that golf diplomacy would be the way to go. Fittingly, Australia’s own designated “Great White Shark”, Norman’s career title, would initiate contact with the Black Swan of US presidential politics.

Norman, Australia’s former golfing supremo and well acquainted with Trump, also an avid investor in the golf circuit, had suddenly become politically relevant. The other side of this was equally true: celebrity had become a politicised endeavour. In Trumpland, the value of celebrity as a political asset grows exponentially. The bookish expert, by way of comparison, diminishes.

The incident created a state of exaggerated importance on Turnbull’s part. According to Reuters (Nov 17), “The connection enabled Turnbull to jump the line of world leaders waiting to get the new US leader on the phone, well ahead of larger allies like Britain and Japan, after Trump’s surprise win”.

This turn towards the personal is interesting on one level. Trump’s cabinet and operations will be, as his business relations in the past, highly personalised endeavours, filled with the expected trust, rancour and overwhelming flavour of a dealing boardroom.

To have his ear will be significant; to be his acquaintance far more important than having a swag of degrees from an Ivy League college, or even be a prominent leader of another state. Theory will be avoided like the plague and abstractions deemed incomprehensible.

Turnbull’s response to this elevation of Norman to the unforeseen level of Trump whisperer barely hid the reality of his irrelevance as a politician. This was not Turnbull the politician talking as prime minister, but as a businessman thinking in the terms of a deal. He was, in short, behaving like Trump, channelling, reflecting, and mimicking accordingly.

“In diplomacy and policies, you use lots of networks,” he attempted to explain to the Australian press. “All I can say is we have great networks, great connections and Greg Norman is a great Australian.”[1]

Norman also had the appropriate credentials. He was “a great advocate for strengthening the Australian-American alliance. One of our greatest assets is the more than million Australians who live overseas.”

This is the age of the populist, personal leader, inevitable in the aftermath of the 2008 global financial crisis. It had been some time in coming, and Russian President Vladimir Putin, who was one of the first in the modern era to be such, is relevant, less from the perspective of a fanatical patriot than one of a calculating CEO running a board of craving directors who need placating. Deals and networks are everything.

A later addition to this world of charismatic pugilists keen on unsettling directness is President Rodrigo Duterte of the Philippines, truly a figure after Trump’s code of brazenness. Out with the musty arrangements, long mouldering in the dark closet of assumed alliances shaped less by self-interest and imperial motivation; in with the unchartered, dangerous but independent new.

While catastrophic for such essentials as the rule of law (vide his anti-drug pushing death squads), Duterte has thrown punches at the traditional Manila-Washington relationship, while proving far more accommodating to China.

Academic reasoning and sober analysis fear the rise of such figures, and resort to the clichéd stables of theory about state behaviour, reason and managerial speak. These say little about the personal nature of the enterprise at hand: the charismatic leader has become the new norm of states, a condition that has seized the US with violent approval.

While golfing diplomacy has been a feature, and unstudied aspect of international relations theory, it is high time that it became one. Trumpism does away with the traditional political playbook directed by experts of diplomacy and policy. The only one permitted in this house is Steve Bannon, Trump’s chief strategist.

The policy now is: await the next initiative, the next decision, and ditch the battle plans that might have been cooked up decades ago. Better to play golf, or dine at an appropriate venue to meet contacts. It is a situation both terrifying and fascinating for the deskbound, rendering the chit-chat element of a blinded punditry nigh irrelevant.