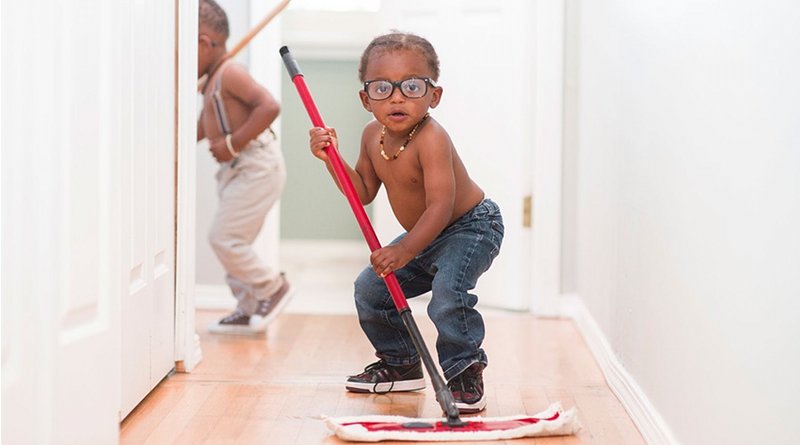 CDC guidelines say most children reach a milestone by a certain age, but new data shows that “most” may mean over 99% or barely half.

A new Boston University School of Public Health (BUSPH) study published in the journal Pediatrics provides more specific data on what ages young children reach different developmental milestones. Guidelines from the CDC say “most children” reach each milestone by a certain age, but do not define “most” and do not say how often or well a child should be demonstrating an ability.

“The CDC guidelines are just that: guidelines,” says study lead author Dr. R. Christopher Sheldrick, research associate professor of health law, policy & management at BUSPH. “Parents should know that medical guidelines of all kinds are frequently updated based on new information. In the meantime, parents should consider advice from a range of sources and ask their pediatric providers if they have concerns.”

The researchers used data from 41,465 parent responses to the Survey of Wellbeing of Young Children (SWYC) in Massachusetts, Rhode Island, and Minnesota. SWYC was created by Dr. Sheldrick and study co-author Dr. Ellen Perrin of the Tufts University School of Medicine and Medical Center in 2010, and includes 54 questions about milestones over a child’s first five years. Unlike the CDC milestones, which only refer to a child doing or not doing something, SWYC asks if a child displays a behavior “not yet,” “somewhat,” or “very much.”

The researchers found that a very high percentage (generally over 90%) of children “somewhat” or “very much” demonstrated behaviors by the ages that the CDC says, and an even higher percentage by the age at which the CDC says parents should “act early.” On the other hand, if only demonstrating a behavior “very much” counted as a pass, the researchers found that less than half of children reached several of the milestones at the ages that the CDC says “most” do or at the ages to “act early.”

Home » Some Child Development Milestones May Be Set Too Early