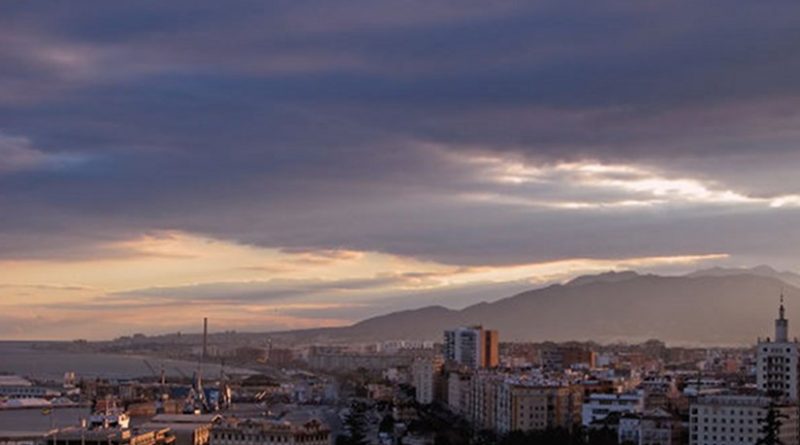 As a result, the trade deficit from January to October amounted to 20.53 billion euros, down 2.7% on the figure posted in the same period of 2014. The coverage rate stood at 91%, 0.5 points higher than in the period January-October 2014 (90.5%). The non-energy balance posted a surplus of 2.16 billion euros (11.96 billion euros in the period January-October of 2014), while the energy balance improved by 31.3% (energy deficit reduction), due to a substantial fall in energy prices.

In the first ten months of 2015, exports grew in almost every productive sector. Capital goods exports (19.9% of total Spanish exports) rose by 3% year-on-year. It is worth noting the automotive sector (16.9% of the total), which maintained its significant growth over these last ten months, at 19% year-on-year. The food, beverage and tobacco sector (15.9% of the total) and the chemical products sector (14.6% of the total) also saw export growth of 8.7% and 6.2%, respectively. In contrast, energy product exports fell by 28% year-on-year as a result of low international energy prices. The same can be said of the export of other goods (down 22.2% year-on-year) and raw materials (down 2.1%).

In terms of imports, the 18.4% growth in capital goods imports (19.9% of the total) can be explained by the consolidation of the Spanish economic recovery, due to the dynamic nature of productive investment. The recovery in consumption and increased exports from the sector partly explains the 16.5% growth in imports in the automotive sector (13% of the total), as well as imports in the manufactured consumer goods sector (up 13.5%) and the durable consumer goods sector (up 13.8%).