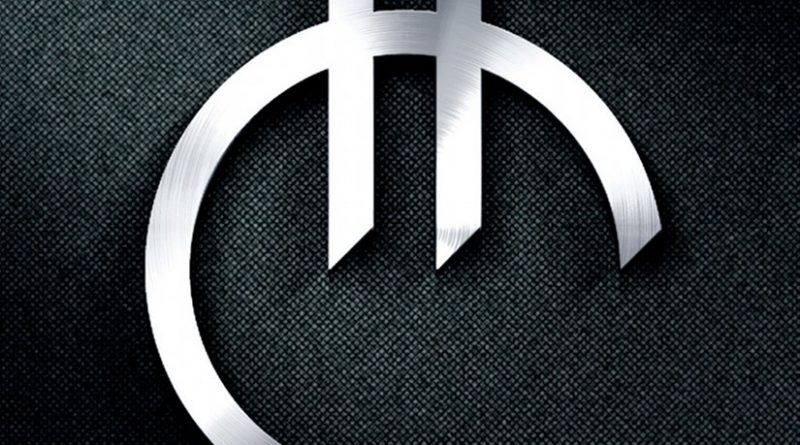 The Georgian national currency has lost 3% of its value against dollar since the beginning of this year and 26.4% since January, 2015.

GEL started depreciation in November, 2014 falling by about 40% against dollar since then.

Depreciation of lari is increasing debt burden of borrowers with U.S. dollar loans. About 64% of total loans in Georgia are denominated in foreign currency, mostly in U.S. dollar.

Central bank’s January 22 intervention was the second one this year and the third one in almost a month with USD 20 million sold each time aimed at dampening excess exchange rate volatility.

Gross international reserves stood at USD 2.52 billion as of end-December 2015, up from USD 2.479 billion a month earlier and down from USD 2.699 billion a year earlier.

PM Giorgi Kvirikashvili told Georgian journalists in Davos on January 22 that devaluation of currencies in Georgia’s main training partners, among them in Azerbaijan, has negative repercussions on lari.

“There is nothing alarming and we have all the reasons to be optimistic as Georgia will have quite a good economic growth this year,” he said.