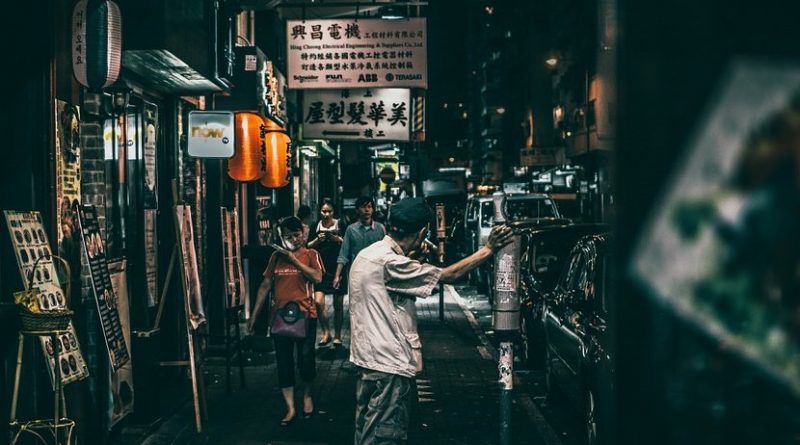 It is universally agreed and there is no doubt that China has economically and industrially moved forward by leaps and bounds at astounding pace during the last two to three decades. In fact, China has been generating nearly a third of global growth in recent years. Today, China is the largest producer of steel, aluminium, solar cells and several other products. It has risen fast as world class producer of generic drugs , automobiles and petroleum products.

Impressed and enthused by the Chinese government’s investor friendly policy, most multi-national companies have invested several billions of dollars in China set up factories in variety of fields, brought in updated and sophisticated technologies to produce multiple products in different sector. China has been viewed as a great market opportunity by the multi national companies who have also set up bases in China not only to meet the growing demand in China but also in nearby countries. Large global companies like Dow, BASF and DuPont and others have set up number of research and development bodies in China . In all such activities, the overseas companies have employed large number of Chinese nationals and in the process , China has inevitably gained access to modern technologies with the Chinese manpower gaining considerable technology training and understanding.

With creation of huge infrastructure facilities and large number of factories with massive capacities, China is producing almost the quantity that the entire world market needs for several products. While purchasing capacity of domestic consumers in China and GDP of the country have been growing, the capacity creation is so much that China now desperately depends on the world market for marketing it’s products and sustaining it’s growth.

In this scenario, the present trade war between USA and China has hit China hard, as China’s dependency on export market to US is very high. As a result, the fourth quarter 2018 economic growth in China has become the lowest in the last three decades, that could create considerable tension amongst Chinese people in the immediate future.

While in the last few decades, China has recorded phenomenal growth in industrial and economic sphere, this has not resulted in any growth in the happiness index amongst the Chinese people. As a matter of fact, there is enough evidence to indicate that happiness index has been showing declining trend amongst cross section of Chinese people , particularly in the middle and lower income group.

The big leap forward in economic and industrial growth has happened due to the totalitarian approach of the Government of China and the government imposing it’s will on the people , where people were given no alternative other than simply accepting whatever Chinese government would decide. Freedom of speech has been severely curtailed ,, media independence denied, religious freedom considerably restricted . In the efforts to speed up rapid economic and industrial growth , many citizens have been inconvenienced due to acquisition of land for the projects and subjected to environmental pollution. The totalitarian approach of the government of China is so severe , that couple cannot even decide how many children they could have. A decade back, Chinese government imposed one child family norm and couples just have to accept this directive. Now, Chinese government say that two children in the family is permitted. It is no surprise that happiness index amongst people is declining.

In it’s ambition to become a super power in the world by recording highest growth, Chinese government has not only been suppressing freedom in China but also has been incurring wrath of several neighbouring countries due to it’s efforts to achieve economic and political domination over the weak neighbours. China ruthlessly and aggressively occupied helpless Tibet , massacred thousands of Tibetans and drove out large number of Tibetans out of Tibet, who are now refugees or citizens of other countries . World is not forgetting China’s inhuman atrocities in Tibet.

There is no doubt that the economic growth and move to attain super power status of China has made the Chinese people pay heavy price by losing their freedom of speech and thoughts and creating all round unhappiness. Today, China is ruled by a coterie of ruthless leaders with President Xi JinPing, using his heavy hand readily to suppress any dissens to record highest growth ion,

It is now reported that with the economic growth showing falling trend , President Xi Jin Ping is concerned about the social implications of slowing economy. He is reported to have told a seminar of top provincial leaders and ministers that they should prevent major risks, which obviously means he is afraid of up rise among the cross section of people who have been suffering for long period due to suppression of freedom.

China’s neighbouring country India has not been recording even half the rate of economic and industrial progress that China has achieved. This is mainly due the democratic structure of the country , where people have say on all matters and government cannot impose it’s decisions. Projects have been delayed or even given up due to people’s protest. However, India is not sitting on a bubble that may burst at any time, unlike China.

The question upper most in the mind of everyone is whether any country can be ruled by force and threats endlessly. In several communist countries, iron curtain has collapsed and people have forced introduction of democratic reforms. Can China remain untouched by such trends ?

History has repeatedly shown that economic growth by itself will not promote happiness, if it would not be accompanied by liberty and freedom for citizens. China seems to be at the cross roads.

The Washington Post had a piece last week discussing the extent to which the pandemic, and more specifically increased opportunities