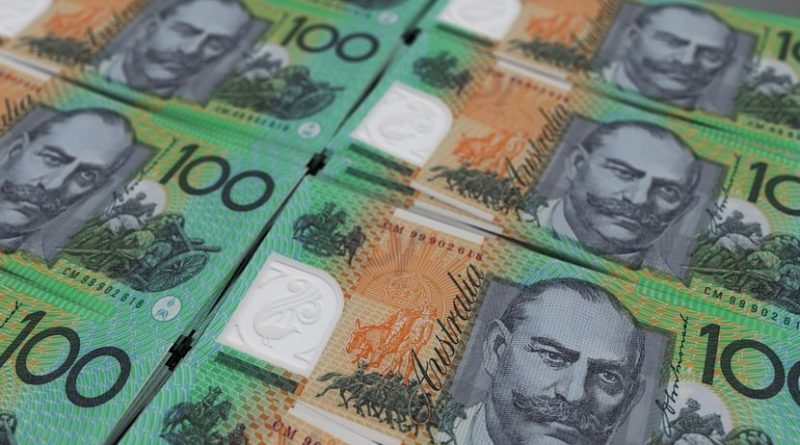 Hindus are urging Reserve Bank of Australia (RBA) to produce beef-free $20 and $100 “Next Generation” banknotes expected to be issued in 2019 and 2020 respectively.

Hindus worldwide are upset over RBA continuing with polymer banknotes which reportedly contained traces of tallow (rendered form of beef or mutton fat).

Hindu statesman Rajan Zed, in a statement in Nevada (USA), urged RBA to show respect to the feelings of Hindus and come up with a banknote production process which did not use beef as an ingredient.

Zed, who is President of Universal Society of Hinduism, indicated that it was highly insensitive on the part of RBA to continue with reportedly beef-laced banknotes.

Consumption of beef is highly conflicting to Hindu beliefs and it is certainly banned from entering Hindu religious centers. Cow, the seat of many deities, is sacred and has long been venerated in Hinduism, Zed states.

Most of the large companies world over did extensive consumer research before launching a new product. RBA should have been wise and literate enough to look into the religious sensitivities of its consumers before investing so much money and effort into the production of polymer banknotes, Rajan Zed pointed out.

RBA should re-read and follow its own professed “Values”, which included: “We serve the public interest. We ensure that our efforts are directed to this objective”, Zed added