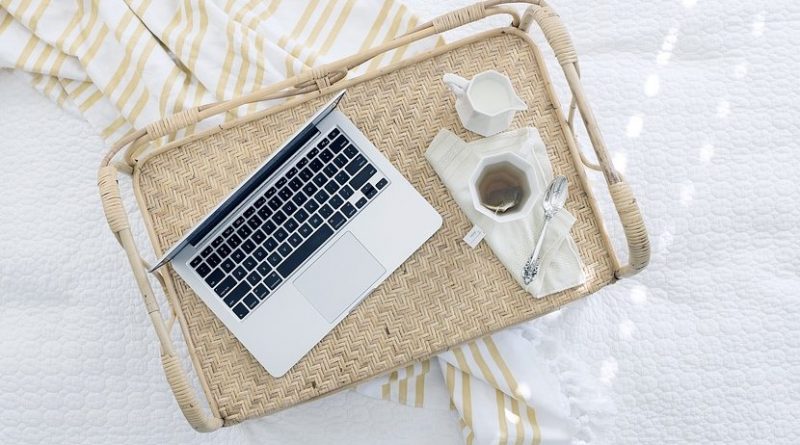 Facebook offers paid leave of up to six weeks to take care of a sick family member. Deloitte offers up to 16 weeks to support the care of family members, including children, spouses, and aging parents.

Work benefits that allow for more broadly defined family-care are increasingly offered by the HR departments of companies that want to be known for their flexibility and commitment to work-life balance.

These arrangements help today’s employees who face personal situations of increasing complexity. In particular, they help members of the so-called “sandwich generation” who — usually between the ages of 35 and 55 — find themselves taking care of children and aging parents.

How do family responsibilities affect the working relationships between supervisors and subordinates? That question is addressed by the research of Mireia Las Heras and co-authors, published in Human Resource Management.

Walk a mile in employees’ shoes

The academic study examines the extent to which supervisors are influenced by their own caregiving responsibilities when it comes to allowing their subordinates to have personalized work schedules. The idea is that these personalized work schedules — also known as “idiosyncratic deals” or “i-deals” — are individually negotiated in order to benefit both the employee and the employer in the end.

The research looks at how i-deals play out for both supervisors and subordinates in terms of satisfaction with work-life balance and intention to stay or look for work elsewhere — a factor that has a clear impact on the productivity of a company.

According to the authors’ initial hypotheses, supervisors who have caregiving responsibilities for children or elderly parents would be more likely to offer i-deals to subordinates in similar situations. But is this really the case?

Not always. While supervisors who take care of aging family members are, indeed, more likely to grant i-deals to employees, those who are parents to children under age 14 are not impacted significantly.

Meanwhile, the results also confirm — and here there were no surprises — that i-deals increase employees’ level of satisfaction with respect to work-family balance and reduce their intentions to change jobs.

In the end, i-deals serve not only as a means to help employees at home, thus increasing their commitment to and motivation levels at work, but also as an effective means to retain talent in an organization. For those workers sandwiched between the needs of two generations at home, i-deals can make all the difference. Supervisors who take care of elderly family members seem especially able to appreciate this.

For their quantitative results, researchers studied a sample of 520 pairs of employees and their supervisors in three different companies in El Salvador in 2014.

Home » How To Win The Loyalty Of The Sandwich Generation