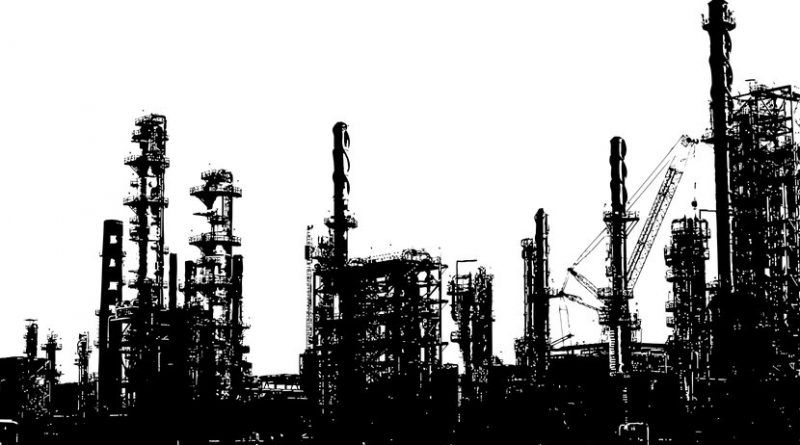 King Salman bin Abdul Aziz visited China twice — in 1999 when he was governor of Riyadh province and again when he was crown prince in 2014. Saudi Arabia welcomed Chinese President XI Jinping in 2016.

Now Crown Prince Mohammed bin Salman’s visit to China will widen horizons for cooperation and development, boosting major sectors of the economy that are of interest to both nations in light of their increasing convergence.

China is the second-largest economy in the world. Some economists forecast it to be the leading global economy, outgrowing the US by 2040, with an economy of around $51 trillion compared with the US at $36 trillion.

China’s crude oil imports from Saudi Arabia lately stand at 16.1 percent, exceeding 10 million barrels a day for the third month in a row. The Kingdom is the largest crude oil exporter in the world, while China is the world largest oil importer, in addition to having the second-largest refining capacity globally.

A joint venture agreement between Saudi Aramco and Chinese conglomerate Norinco to develop a refining and petrochemical complex, which took place during the crown prince’s visit, will transform the business relationship between Saudi Arabia and China. With this collaboration, China is expected to account for up to 50 percent of all growth in the petrochemical sector globally until 2025.

The $10 billion refinery, integrated with a petrochemical complex, is expected to produce 1.5 million metric tons of ethylene per annum. This comes at a critical time since China has a large deficit of ethylene, a derivative that is one of the most important chemicals in the petrochemical industry and is used to produce industrial chemicals and plastics.

The growth in the Chinese petrochemical and chemical industries is contributing not only to its economy but also to the global economy since strong demand for oil and gas will mostly come from the petrochemicals sector in the medium and long term.

Since 2016, China has shown its competitiveness in the global petrochemical industry, with overall revenue of around $2.3 trillion in 2017, an annual increase of 12.5 percent. This means that China is most likely to generate half of all the global incremental growth in the industry in the medium term, and this will further increase in the long term.

• Faisal Mrza is an energy and oil marketing adviser. He was formerly with OPEC and Saudi Aramco. Twitter:@faisalmrza