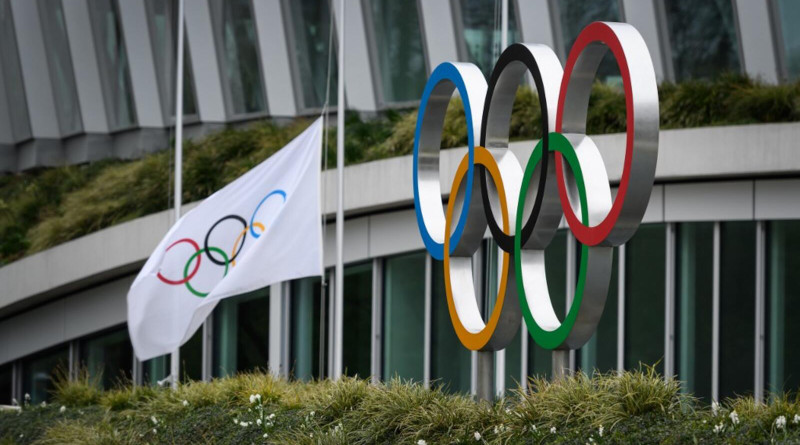 The International Olympic Committee (IOC) has shown in the past it can defy major criticism but the pressure it is now facing amid the coronavirus pandemic for the Tokyo Games could be unprecedented.

National Olympic Committees (NOCs) are calling for a postponement, and so are the powerful American athletics and swim federations, as well as athletes.

The IOC and its president Thomas Bach are however, for now, plowing on with their plans to hold the Games as scheduled between July 24 and August 9, and at least not saying in public when a final decision would be made.

“As the world unites to limit the spread of Covid-19 virus the IOC and IPC must do the same,” the Global Athlete group said Sunday, calling for a postponement. “Sport has a duty of care to protect their athletes. Public health must be a priority over sporting events.”

Bach has acknowledged the IOC is looking at different scenarios but rules out a full cancellation which in the past only came in 1916 owing to World War I, and 1940 and 1944 during World War II, said a dpa report.

Bach is a 1976 fencing gold medalist whose second Olympics four years later never happened because West Germany joined the US-led boycott of the Moscow Games after the Soviet invasion of Afghanistan.

He argued in a similar way around the Russian doping saga when the IOC stopped short of a blanket ban at Rio 2016 and allowed Russians to compete as neutrals 2018 in Pyeongchang.

However, as unfair as Bach may see a cancellation, the scenario rather considered as that of a postponement because federations and athletes say holding the Games on schedule would be highly unfair as well.