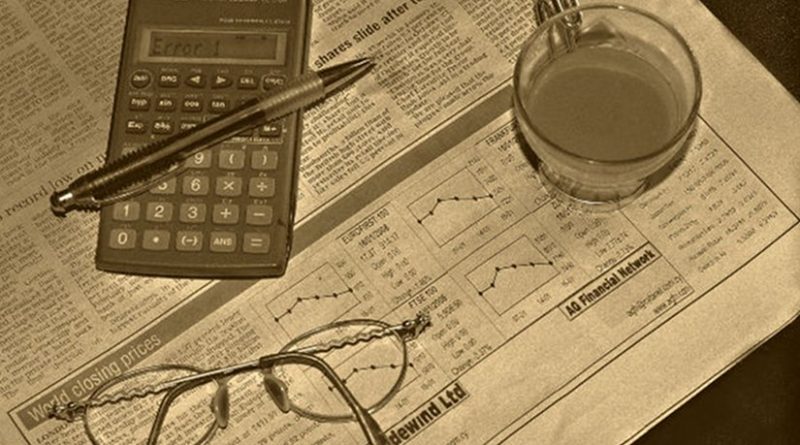 Putting your money in the hands of an investment fund manager, you might expect a higher return than what you could get on your own. And in exchange, you probably pay a commission — which might amount to more than 2 percent of your investment per year.

However, according to research led by Professor Pablo Fernández on the profitability of investment funds in Spain from 2001 to 2016, very few fund managers earn or deserve the commissions they charge for their expertise.

Between 2001 and 2016, the average return for the Spanish investment funds studied was just 2.32 percent. That’s considerably lower than the returns for 15 year Spanish government bonds (5.27 percent) and the benchmark index for Spanish stocks, the IBEX 35 (5.24 percent).

In fact, of the 632 investment funds tracked from 2001 to 2016, only 29 outperformed government bonds and the IBEX 35 over the same period. And, more alarmingly, 28 of the funds lost value.

Of the group, the most profitable fund brought a total return of 491 percent to investors over 15 years (i.e., an average annual return of 12.6 percent). The least profitable lost 61 percent of its value over the same period (losing an average of 6.1 percent each year). This means that one euro invested in 2001 in the best performing fund became 5.91 euros in 2016, whereas one euro invested in the worst was reduced to just 39 cents.

As an experiment, a member of the research team asked 248 students, aged 6-17, to pick their own investments. The result? The students won! They had higher average returns than investment funds over the period tracked (2002 to 2012), albeit with a wider range. In fact, 72 students outperformed even the best-performing fund, while only 17 fell below the worst-performer.

Consider it no surprise that Fernández et al. question the tax incentives meant to encourage investments in Spain’s professionally managed funds. (They make a similar argument in their report on Spanish pension funds’ performances.)

They conclude that “the government should not encourage investment in investment funds.” It is also unfair, they say, that an individual investor not only pays more in taxes for market transactions, but also has to pay those taxes sooner.

How investment funds are doing and what the alternatives are is a significant issue in Spain. As of December 31, 2016, 7.39 million participants held 211.4 billion euros in 2,179 Spanish investment funds.

The research analyzes the average annual profitability of 2,179 investment funds between December 2001 and December 2016 based on data from INVERCO, a Spanish association representing investment and pension funds.

By Benjamin Fox (EurActiv) — Talks on an EU-UK trade deal will go down to the wire, and to the top,

Biden Won’t Reset US Foreign Policy On His Own – OpEd

The Death Of US Shale Has Been Greatly Exaggerated – Analysis