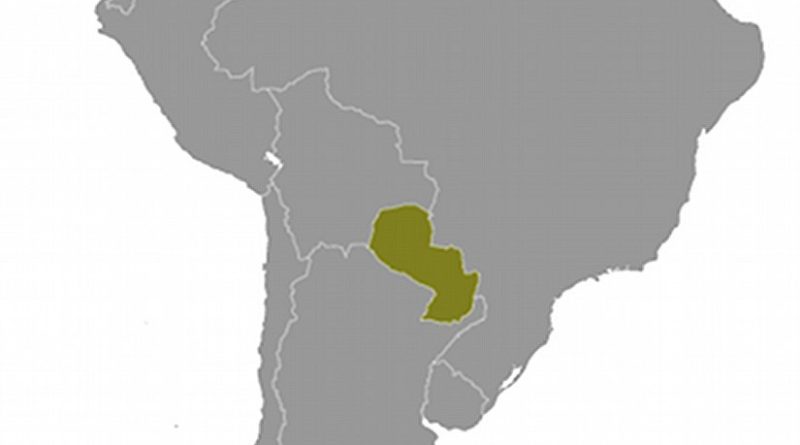 On November 29, 2014, Paraguay will celebrate the 33rd anniversary of its establishment of diplomatic relations with the Republic of Indonesia, the world’s fourth-largest nation with over 250 million people. Indonesia is one of the Next Eleven (N-11) Economies, and together with Paraguay, is also a member of the Group of Eleven (G11), whose efforts are focused towards reducing poverty. Both nations became members of the World Trade Organization in 1995.

Because there is great potential to strengthen the commercial, political and economic partnership between the two countries—and due to the deep interest of President Horacio Cartes and his Indonesian counterparts in strengthening the bilateral partnership—the two foreign ministries should take further action to discuss mutually beneficial issues such as bilateral trade, economic growth and cooperation in the industrial and logistical sectors.

In 2012, Paraguay exported more than $19.5 million in goods and services to Indonesia, and there was a significant increase of such imports in 2013, reaching over $121.8 million worth of goods and services.  Yet despite the strategic importance of pursuing a Free Trade Agreement between Indonesia and Paraguay, Paraguay  is still not a member of the Pacific Alliance, although it is an observer state.

Paraguay could significantly enhance its cooperation with Indonesia in both the agricultural and energy sectors.  There is great potential for Indonesia to import a highly quality beef, soybean oil, organic sugar and organic rice from Paraguay.  Last year, Paraguay exported more than $1.33 billion in meat products and could become the world’s fifth-highest exporter of beef by 2018.

One of the traditional food products in Indonesia is tempeh, a soybean-based food made from the condensing or curdling of soymilk and then fermenting it.  This requires a need for large quantities of soybean. As the world’s fourth-largest soybean producer, Paraguay could easily become Indonesia’s “tempeh partner” through a bilateral cooperation agreement, and establish potential joint ventures with Indonesian partners.

The discovery of natural gas and oil fields in the Chaco in Paraguay is also another strategic sector for potential collaboration. Paraguay could benefit from the expertise and assistance of Indonesia’s major oil companies and Indonesian technology to make the use of its oil resources and to fulfill environmental standards.

In the near future, Asunción will need to diversify its national energy production based on other renewable energy sources, such as wind and solar panels. In this area, the help of Indonesian experts would be of great value for Paraguay’s sustainable future.

Both countries should sit down at the negotiating table to share their experiences in the renewable energy sector as well as for further strengthen cooperation in the food and industrial sectors. Energy and food industry cooperation between both nations would be even more beneficial for Paraguay, since it is a landlocked country and its food exports are in high demand in Indonesia and other countries.