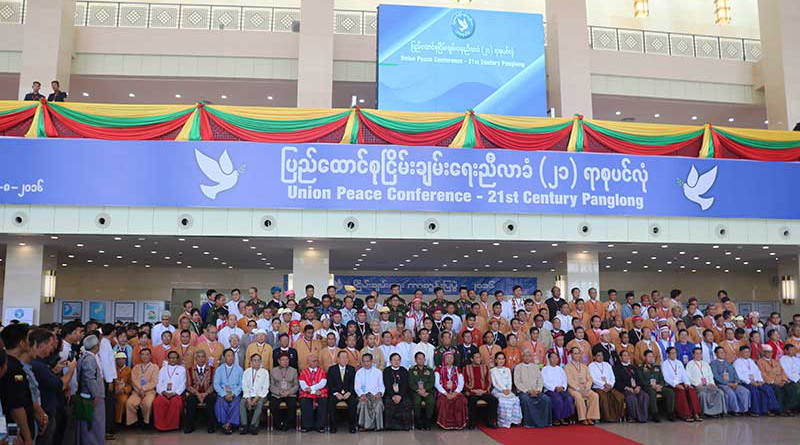 Three members of the Northern Alliance have issued a statement signalling their openness to joining the Union Peace Conference under the right circumstances, including COVID-19 mitigation efforts and “under the leadership of the FPNCC [Federal Political Negotiation and Consultative Committee], its guidance, and security guarantee.”

The three Northern Alliance members urged the government to hold free and fair elections nationwide later this year, with the aim of forming “a new government that can fulfill the will of the people.”

But during a press conference held at the Presidential Palace on July 17, presidential spokesperson U Zaw Htay said it would be difficult to invite the Northern Alliance due to the COVID-19 pandemic. He later clarified that the government would negotiate with the Northern Alliance — which includes the Kachin Independence Army (KIA) in addition to the “Three Brotherhood” trio — to attend the conference.

“We hold negotiations. We arrange. Depending on the directive, we will make all arrangements in time,” said U Zaw Htay.

He added that flights were being arranged for those attending the conference, and that if Northern Alliance representatives are to attend, tickets for travel would be arranged.

The fourth iteration of the high-level peace dialogue will be much smaller than its predecessors as attendance is slashed to honour social distancing guidelines. Though previous conferences included rosters that surpassed 1,000 participants, the forthcoming summit will allow for only about 300 attendees.