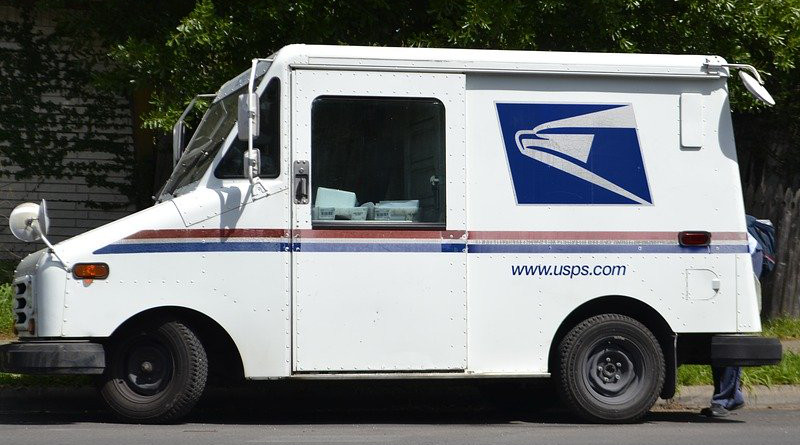 The House of Representatives passed emergency legislation Saturday to provide $25 billion to the U.S. Postal Service as the country prepares for possible record numbers of mail-in votes during the November election amid the coronavirus pandemic.

The vote of 257-150 would also roll back operational changes to the Postal Service that have slowed mail deliveries across the country. More than two dozen Republicans voted for the bill, which President Donald Trump said he would veto if it passed the Republican-led Senate.

Postmaster General Louis DeJoy has made multiple changes at the Postal Service since assuming office in June. DeJoy, who is a Republican fundraiser who donated to the Trump campaign, said the measures, which include removing high-speed mail sorting machines and public curbside collection boxes and cutting overtime pay for employees, were implemented to reduce costs at the agency, which has faced revenue losses in recent years.

DeJoy told senators Friday in a hearing that election mail would be prioritized for delivery, saying it’s his “sacred duty” to ensure such mail is delivered. However, he said that blue collection boxes and sorting equipment that had been removed were “not needed.”

Earlier this week, DeJoy suspended “long-standing operational initiatives” at the post office until after the election “to avoid even the appearance of any impact on election mail.” He said no more mail processing equipment or collection boxes would be removed until then and that “overtime has, and will continue to be, approved as needed.”

Before the House vote, Speaker Nancy Pelosi told reporters on Capitol Hill that DeJoy’s vow to reverse some of his changes should be met with skepticism. “His comments are one thing. His actions will be another,” Pelosi said.

The White House Office of Management and Budget on Friday criticized the proposed Democratic bill, saying it was an “overreaction to sensationalized media reports that have made evidence-free accusations that USPS has undertaken reforms to achieve political rather than operational objectives.” It said it would recommend that Trump veto the bill if it were to pass both houses of Congress.

The Republican-controlled Senate is not expected to take action on the bill, a move Pelosi suggested would not serve its political interests.

Trump has repeatedly said, without evidence, that the November election could be rigged because of mail-in votes, claiming that Russia and China could forge U.S. paper ballots.

“This is going to be the greatest election disaster in history,” Trump told reporters at the White House last month.

The president also has said he does not want to wait “weeks, months or even years” for the results of the election because of problems he predicts will occur with mailed-in ballots.

Last week, Trump said he opposes emergency funding for the Postal Service to make voting by mail easier. He told reporters the following day, though, that he would agree to additional funding for the Postal Service if Democrats made concessions as part of a larger coronavirus aid bill. Talks on a new stimulus bill have largely broken down between Republicans and Democrats over sharp policy differences.

Most states already offer some form of mail-in voting in the form of “absentee” ballots, but because of the coronavirus pandemic, some states have moved to expand the use of mail-in ballots for the November election.

According to a New York Times analysis, about three-quarters of Americans will be eligible to vote by mail in the presidential election, leading to an estimated 80 million mail-in votes.