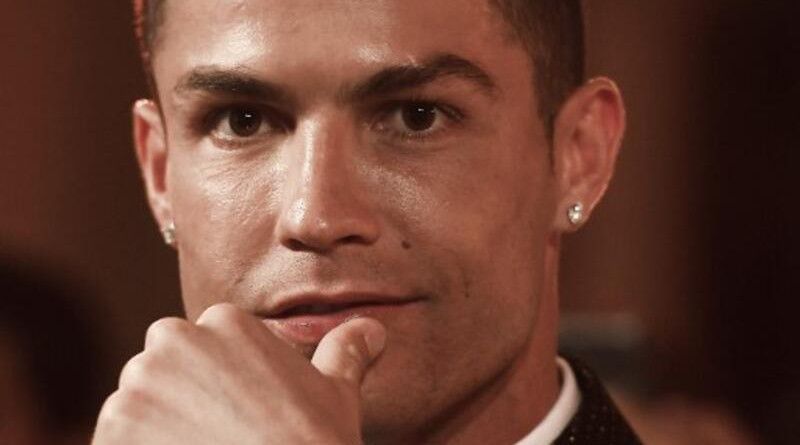 Juventus star Cristiano Ronaldo could be moving to Tottenham Hotspur in the coming days according to Sport Italia CEO, Michele Criscetiello.

The player requested to be benched in Juve’s Serie A opener against Udinese.

Fabrizio Romano said earlier on Sunday that the 36-year-old is hoping to resolve his situation with the Italian giants before the end of the transfer window.

“The cycle of CR7 in black and white is over, confirmation has arrived in Udine. Even Tottenham is a possible destination.”

The striker has been also linked with Real Madrid, Manchester United, Paris Saint-Germain and Manchester City.