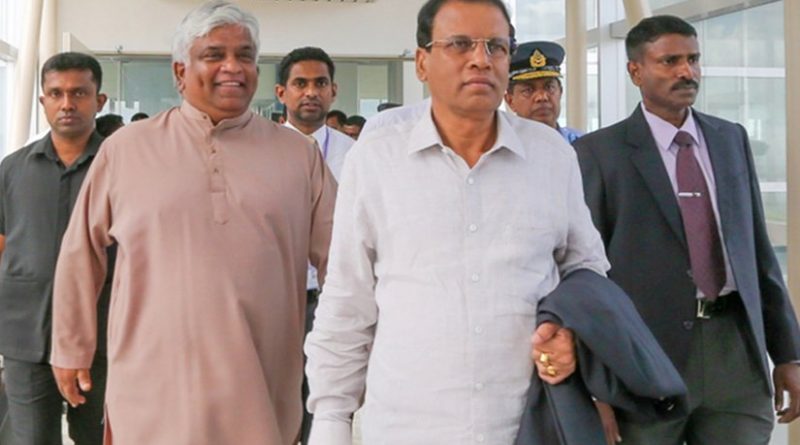 Sirisena is scheduled to deliver a special address at the General Debate of the 70th UNGA.