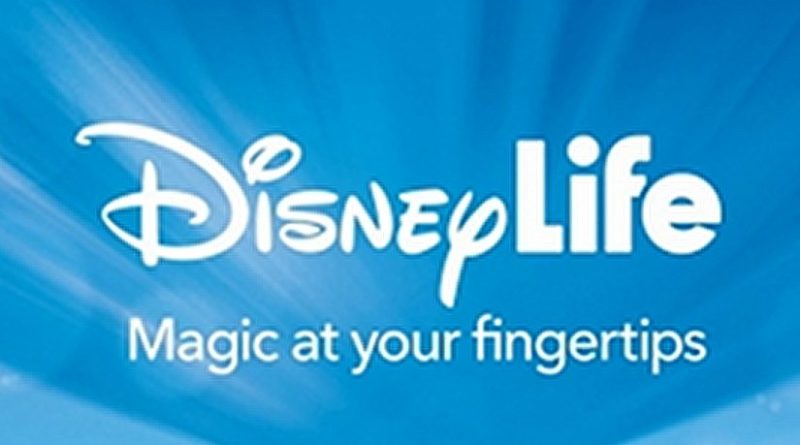 Disney is the latest media company to stream its many shows and films online, VentureBeat reports.

Next month, the company will launch a subscription streaming service in the U.K.– called DisneyLife — that will give viewers access to content packages for £9.99 a month (about $15 a month). In addition to movies and television programs, the new subscription service will feature Disney-created books and music. Subscription content can also be made available for viewing offline.

For now, the service will be limited to the U.K.; however Disney plans to roll it out broadly to Spain, Italy, France, and Germany in the next year. It’s worth noting that Disney doesn’t appear to have any immediate plans to bring this subscription program to the U.S. That’s likely because of existing contracts the company has in place with cable providers in the U.S.

DisneyLife will feature packages of content, like access to Disney Classics or the whole Pixar catalog. To the dismay of some, neither Lucasfilm nor Marvel movies will be a part of the subscription. The subscription plan will be very “Disney” in its design. For instance, users will be able to create Disney-inspired avatars for themselves.

In the wake of Netflix’s and Amazon’s successes with online-only content, many media companies, like HBO, Showtime, and CBS, have turned their attention toward streaming, though Disney is by far the biggest to do so.