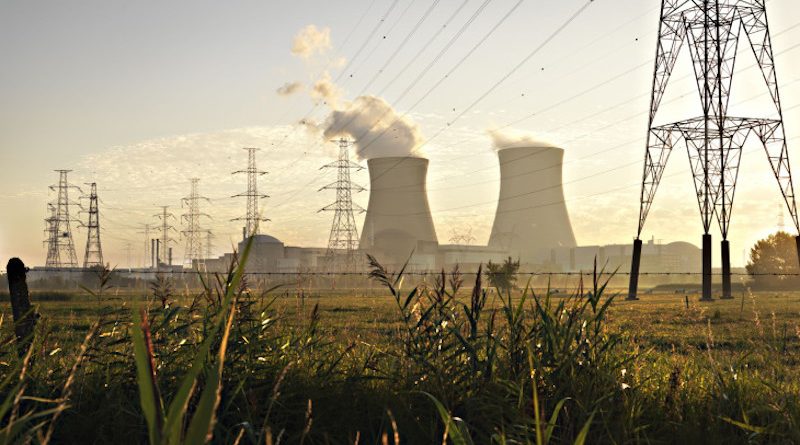 Electrabel – the Belgian subsidiary of French utility Engie – says it will not make any further investments at Doel unit 4 and Tihange unit 3 unless it is clearer whether the reactors will or will not be allowed to operate beyond 2025. A report due out at the end of next year may lead to the reactors being allowed to continue operating to ensure Belgium’s energy security.

However, the agreement also calls for a report on Belgium’s security of electricity supply and the impact on electricity prices of the nuclear phase-out and the planned implementation of a capacity market. If the report – to be completed by November 2021 – shows potential supply problems, the government would review plans to allow for the retention of 2 GWe of nuclear generation capacity. This could pave the way for a lifetime extension of Doel 4 and Tihange 3.

“Being a responsible operator, Electrabel works in strict compliance with the law,” the company said. “Electrabel staff are therefore preparing the shutdown and dismantling of Doel 3 and Tihange 2.

“As for Tihange 3 and Doel 4, an extension is only possible when certain legal, financial and technical constraints are taken into account, which require a decision by the end of 2020 at the latest, as has already been made known to the authorities. The operator is responsible for safely managing a possible shutdown and the dismantling and must begin preparing the necessary studies. Consequently, Electrabel must now prepare both scenarios: a full phase-out and a partial extension.”

Electrabel’s Chief Nuclear Officer Thierry Saegeman reportedly informed staff at the Doel and Tihange plants earlier this week that the company will make no further investments for the extended operation of Doel-4 and Tihange-3.

“This very firm position of the government forces us to prepare for a change of course,” Saegeman was quoted as saying by The Bulletin. “We must now all focus all our resources, personnel and equipment, in preparation for the final shutdown and dismantling of our seven units. This means, for us, that we are accelerating a full nuclear exit by 2025.”

Through its subsidiary Electrabel, French utility Engie operates seven nuclear reactors in Belgium at the Doel and Tihange sites with a combined installed capacity of 5.9 GWe. Together the units provide over 40% of the country’s electricity.

The Belgian government in March 2018 reaffirmed its intention to phase out nuclear power by 2025 with the approval of a new “energy pact” which had been agreed in December 2017 by Belgium’s four energy ministers, at federal, Brussels, Walloon and Flemish level. The new strategy maintains the country’s plan to shut down its seven operating nuclear reactors by 2025. It also called for investments in gas and renewables, particularly off-shore wind turbines, to replace the capacity that will be lost through the nuclear phase-out.