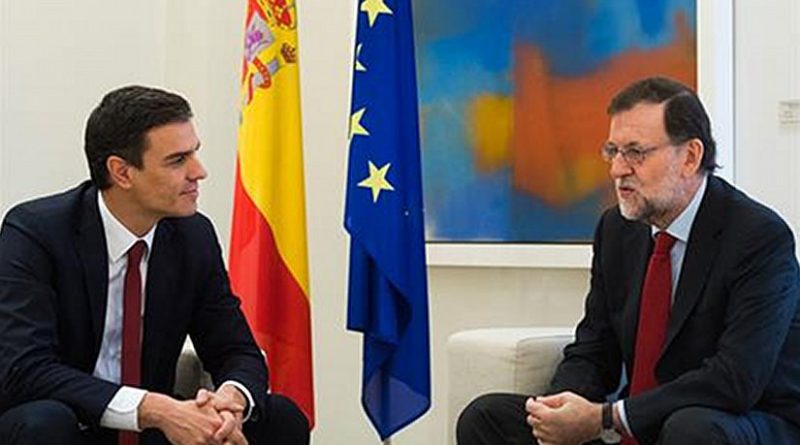 Mariano Rajoy initiated the round of contacts he will hold with other leaders of political parties that obtained parliamentary representation in the latest general elections by meeting with Pedro Sánchez.

Next Monday, he will receive the President of Ciudadanos, Albert Rivera, and the General Secretary of Podemos, Pablo Iglesias.