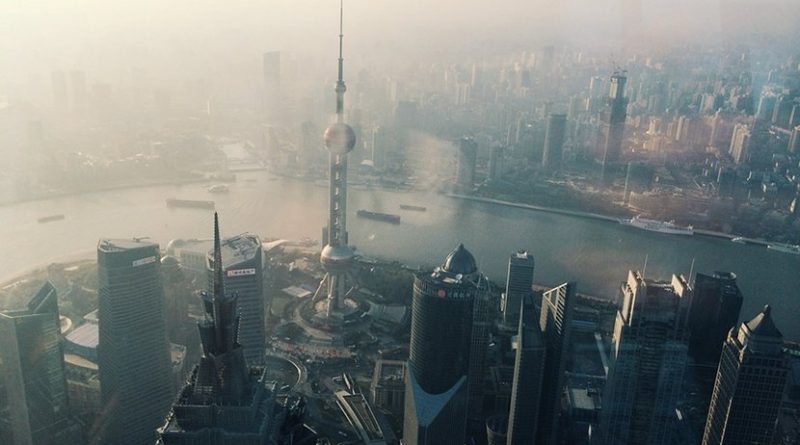 The global economy will continue to grow at a steady pace of around 3 per cent in 2019 and 2020 amid signs that global growth has peaked. However, a worrisome combination of development challenges could further undermine growth, according to the United Nations World Economic Situation and Prospects (WESP) 2019, which was launched Wednesday.

UN Secretary-General António Guterres cautioned, “While global economic indicators remain largely favourable, they do not tell the whole story.” He said the World Economic Situation and Prospects 2019 “raises concerns over the sustainability of global economic growth in the face of rising financial, social and environmental challenges.”

Growth in East Asia is projected to moderate from 5.8 per cent in 2018, to 5.6 per cent in 2019 and 5.5 per cent in 2020. Private consumption will remain the key driver of growth, supported by healthy job creation, rising incomes and moderate inflationary pressures. In most countries, infrastructure investment is also expected to remain strong as governments focus on expanding productive capacity and easing structural bottlenecks. The region’s export growth, however, is likely to slow, amid a softening of the global electronics cycle and elevated trade tensions.

In China, growth is projected to remain solid, but will moderate from 6.6 per cent in 2018 to 6.3 per cent in 2019. The imposition of tariffs by the United States will dampen exports, while ongoing economic rebalancing measures will weigh on industrial sectors with excess capacity. Nevertheless, the recent easing of monetary policy and the introduction of several other pro-growth measures will support domestic demand in the outlook period.

In several other large East Asian economies, including Indonesia, the Republic of Korea, Malaysia, the Philippines and Thailand, growth is projected to remain robust given resilient domestic demand. Consumer spending will be supported by favourable labour market conditions and increased welfare spending in a few of these countries. In the Philippines and Thailand, public investment growth will be driven by the implementation of large infrastructure projects.

The economic outlook for South Asia is moderately favourable, with GDP growth projected at 5.4 per cent in 2019 and 5.9 per cent in 2020, after an estimated expansion of 5.6 per cent in 2018. Growth is expected to be supported by private consumption and, in some cases, investment demand, even as monetary policy stances tighten in some economies. But beyond these aggregate trends, the outlook is highly divergent across countries.

In several economies, including Bangladesh, Bhutan and India, economic conditions are largely positive. The Indian economy is expected to expand by 7.6 and 7.4 per cent in 2019 and 2020, respectively, underpinned by robust private consumption, a more expansionary fiscal stance and benefits from previous reforms. In contrast, the outlook in other economies, such as the Islamic Republic of Iran and Pakistan, has visibly deteriorated. The Iranian economy is estimated to have entered into recession in 2018, which is projected to deepen throughout 2019.

The world economy is faced with a confluence of risks with the potential to severely disrupt economic activity and inflict significant damage on longer-term development prospects. These risks include waning support for multilateral approaches; the escalation of trade policy disputes; financial instabilities linked to elevated levels of debt; and rising climate risks, as the world experiences an increasing number of extreme weather events.

For East and South Asia, an abrupt tightening of global financial conditions poses a risk to financial stability and growth. In East Asia, a further intensification of trade frictions between China and the United States will have adverse spillovers on regional growth through trade, investment, and financial channels. In China, the recent loosening of monetary policy may contribute to a further increase in domestic debt, raising the risk of a disorderly deleveraging process in the future. In South Asia, setbacks in the implementation of reforms, political uncertainties and, in some countries, security problems, can affect investment prospects.