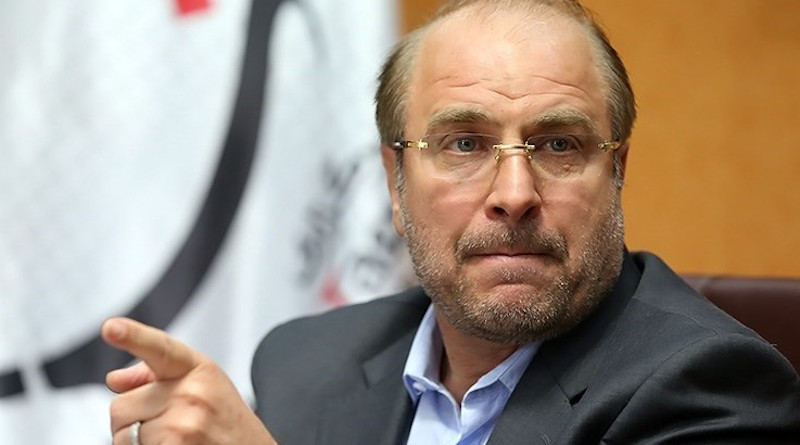 Despite a massive US-led propaganda to dismiss the importance and outcome of the latest parliamentary elections in Iran, millions of Iranian participated in a peaceful, and competitive, electoral process featuring over 7000 candidates for the 290-seat Islamic Assembly.

Reflecting a recurrent pattern, the majority of lawmakers seeking re-election lost as only 56 from a total of 248 incumbents won – some 50 had been disqualified by the vetting Guardian Council, although the initial number affecting mostly the reformist lawmakers was 80 but then was reduced after much lobbying by the centerist President Hassan Rouhani.

According to the latest reports, the coalition of conservatives and hard-liners gained 191 seats, compared to a measly 16 for the reformists and 34 independents, while the fate of remainder seats was delegated to the second round in May as no candidate received the clear 1/5th minimum vote to win in parts of Kurdistan, East Azerbaijan, Isfahan, and Ilam.

Clearly, this represents a major political setback for the reformists, who despite earlier threat of boycotting the process ended up participating by presenting different lists of candidates, compared to the hard-liners (i.e., the Principalists or osoolgarayan) who coalesced behind a “unity list” and were able to deliver a resounding defeat to the reformist camp, particularly in the capital city of Tehran, where all the 30 Principalists led by the former mayor of Tehran, Mohammad Ghablibaf, secured a landslide victory.

Gauged as an important barometer for next year’s presidential elections, this year’s parliamentary elections reflects a major shift from the previous election in 2016, which brought a majority reformist to the parliament, basking in the (short-lived) dividend of the 2015 nuclear deal, which they wholeheartedly supported. Without doubt, the American betrayal of their commitments under the nuclear deal, followed by severe unilateral sanctions which continue to harm Iran’s economy, have played a central role in the drastic change of reformists’ political fortune, particularly since Europe too has been ineffective in protecting the deal and living up to its part of the bargain.

With many of the hard-line candidates adopting the slogan “I am Soleimani,” in reference to the revered revolutionary guard commander Ghasem Soleimani who was assassinated in early January per the order of President Trump, the stage is now set for the appearance of a militantly anti-American parliament in Iran, although it remains to be seen how Mr. Ghalibaf, who is expected to assume the powerful position of the speaker, will handle the parliamentary affairs.

A pragmatic technocrat who is on record favoring the liberalization of Iran’s foreign trade, Ghalibaf is viewed with suspicion by some of his more militant colleagues, who favor a complete turn away from the West, instead of vesting any hopes in negotiating with the Western governments. But, the wealth of challenges confronting the Islamic Republic nowadays, including high unemployment in a moribund sanctions-hit economy, requires flexible response, notwithstanding the new uncertainties regarding China’s ability to continue defending Iran in the wake of coronavirus devastating its economy.

Grappling with this epidemic directly, which has hit several Iranian cities and has led to the closure of Iran borders by Iran’s neighbors, e.g., Turkey, Iraq, Pakistan, and Afghanistan, the knock-on effects on Iran’s economy maybe short-lived yet nonetheless important, piling on top of the serious economic challenges facing the government.

But, should Ghalibaf prove adept at parliamentary politics and in ameliorating the economic hardships in the coming months, then this will boost his chances for his hitherto lackluster bids for presidency. He could, for instance, promote women’s role in the economy, in light of the fact that there are now 17 (and possibly 18, depending on the second round contest) females in the new parliament.

Also, Ghalibaf could initiate a much-needed reform of the election laws so that, for example, the duration of political campaigns can be lengthened, perhaps to one month instead of (pathetically short) one week. After all, given the relatively low turnout, of merely 42 percent of eligible voters, there is a legitimacy problem that reflects a growing public apathy and can become more severe in the absence of greater input by the legislative branch of the government.

At the same time, the mass participation of millions of Iranians in the electoral process is also a sign of its sustained legitimacy, as a post-revolutionary “national-popular” system that has defied the western superpower and its regional proxies for several decades albeit at an exorbitant price. The truth, which is rather foreign to the stereotypical western media coverage of Iran, is that Iran’s “Islamist democracy”(1) has continued to limp forward, irrespective of the US-imposed emergency environment.

Home » Iran’s Elections And The Rise Of Ghalibaf – OpEd