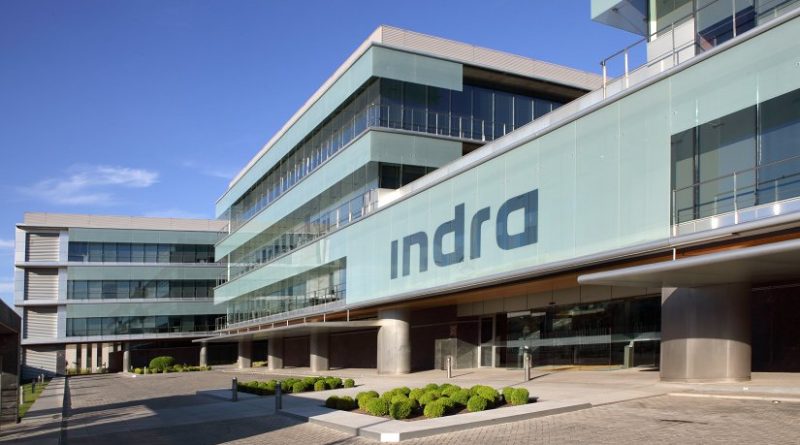 Fernando Abril-Martorell, Chairman and Chief Executive Officer of Indra: “The results of the 2020 financial year have been deeply affected in profitability by the global crisis caused by the Covid, mainly reflected in delays in ongoing projects and in our client´s decision-making, given the severe macroeconomic deterioration in the main countries where we operate. Profitability was also impacted by the action plan provisions that the company took in July to face the crisis and the structural changes in the needs of our clients.

The effect of the crisis on our businesses has been unequal. Our Transport & Defence business has suffered a greater impact on revenues and underlying profitability (excluding extraordinary impacts) due to the higher volume of delays, although the demand for new projects has had a very positive performance, as reflected in the order intake and the accumulated backlog. For its part, Minsait had a lower impact on revenues, but higher in its operating margin, also suffering some weakness in demand.

With all this, and despite the considerable worsening of the pandemic during the second half of the year, we managed to meet the 2020 targets announced in July for revenue and EBIT in their lower range, while we have achieved a notable over delivery in cash generation.

Finally, I want to highlight the achievements in social, environmental, and corporate governance matters, reflected in the significant improvement in our ratings in the Dow Jones Sustainability (DJSI) and FTSE4Good indices, and our permanence in the Bloomberg Gender-Equality index. We also announced our ambitious emission reduction targets for the coming years and a roadmap for the complete decarbonization of Indra and its supply chain by 2050, in line with our firm commitment to the environment and against climate change.

In short, although the pandemic still affects the first months of this new year and continues to be a great source of uncertainty when budgeting for the year, we think that the starting level of our backlog and balance sheet, along with the savings that we should be able to materialize our action plan, should allow us to recover the pre-crisis levels this year, as reflected in our 2021 objectives, and to resume the shareholder remuneration policy this year”.